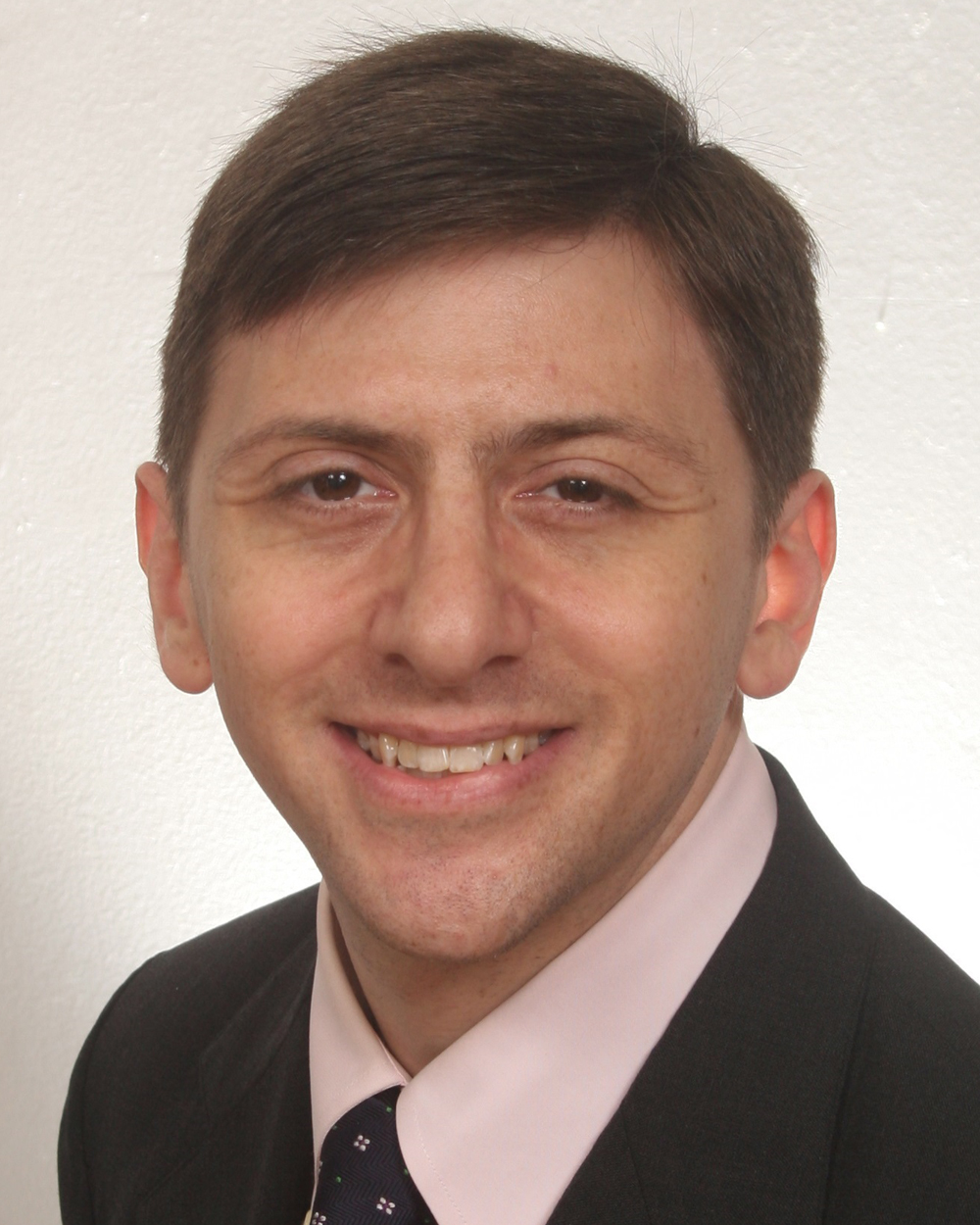 Prior to Roosevelt, Mr. Benowitz was a principal at Druker Capital, a long/short hedge fund manager, and a vice president in the U.S. Equity Research Group at Morgan Stanley Investment Management.

He was also an investment banking analyst at Merrill Lynch.

Mr. Benowitz received a B.A. in computer science from Harvard University and an MBA in finance and accounting from The Wharton School at the University of Pennsylvania, where he was a Palmer Scholar.

In this 3,877 word interview, exclusively in the Wall Street Transcript, Mr. Benowitz details his investing philosophy which has generated some top performing stocks for his investors.

“At Roosevelt, our investment philosophy puts capital preservation first. Our clients come to us with substantial wealth, and our job is to keep it that way. If we can outperform in bear markets and at least keep pace with rising markets, then we will outperform over a full market cycle with less volatility.”

One example of this type of investing has Mr. Benowitz pounding the table:

“Within the 5G theme, one stock we like is Keysight (NYSE:KEYS). It has a $20 billion market capitalization. Keysight is a leading test and measurement company in the communications market. It was a spinoff of Agilent (NYSE:A), which itself was a spinoff of Hewlett-Packard (NYSE:HPE).

Since becoming an independent company about five years ago, Keysight has increased its investment in both research and development and front-line sales staff.

It reorganized by end market instead of by product and evolved from selling discrete testing units to integrated solutions that incorporate hardware, software and services. We expect the company to reap the fruits of these investments in the coming years.

Most notably, we expect the global rollout of the 5G communication standard will drive outsized growth at Keysight from testing equipment and services across handset components, cellular base stations and telecom networks.”

To get the rest of this top portfolio picks read the entire 3,877 word interview, only in the Wall Street Transcript.

Interview with the Chairman and CEO: Duke Realty Corporation (NYSE:DRE)

Published May 17, 2022 in Real Estate and Building Materials