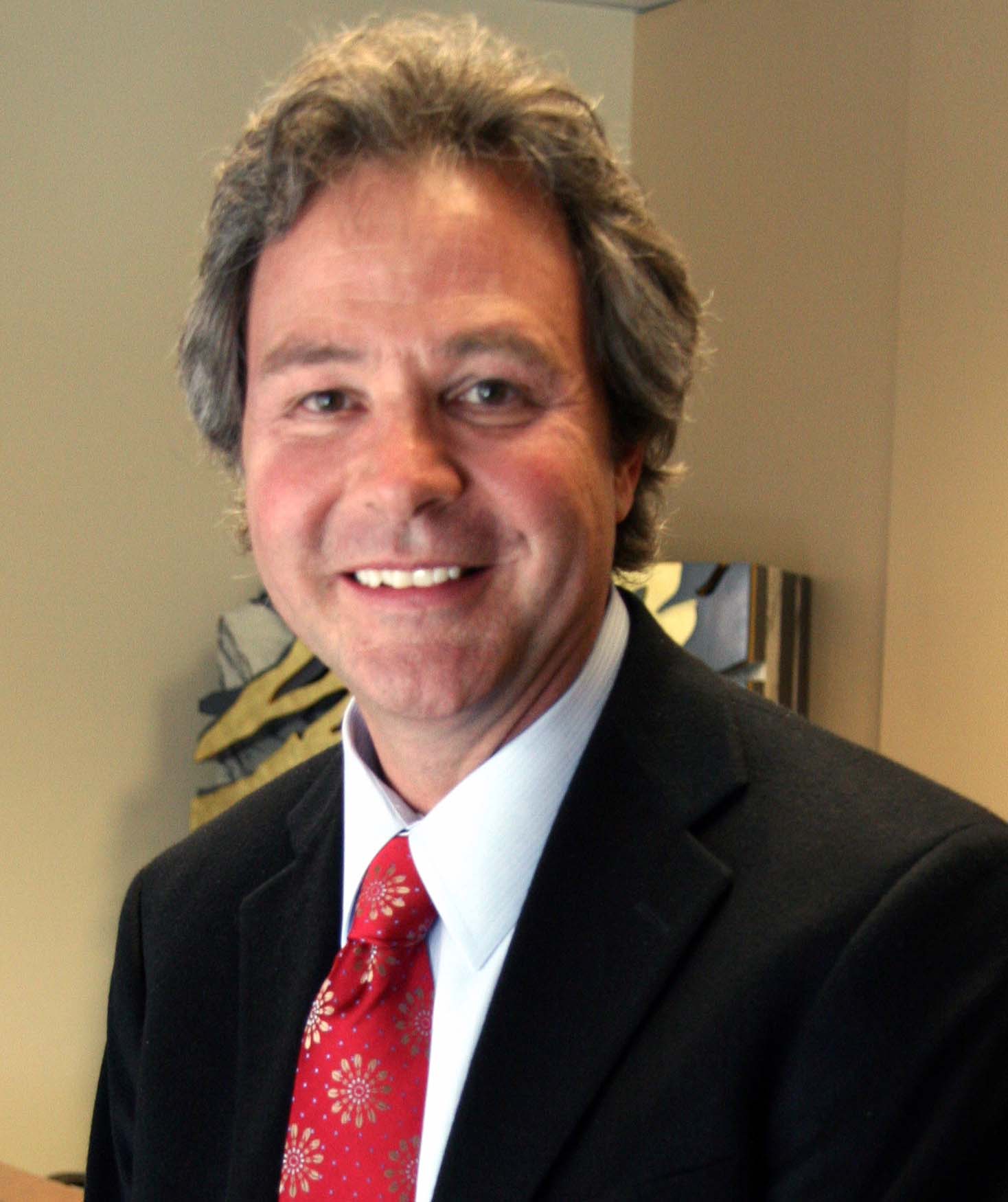 Christopher E. Herald is CEO, President and Director of Solitario Zinc Corp. Mr. Herald has over 40 years of experience in the mining industry.

He was responsible for the formation of Solitario in 1992 and has directed the company since then. He was instrumental in discovering the 1.5 million-ounce high-grade Buckhorn Mountain Gold deposit and its subsequent sale to Kinross Gold for approximately $240 million in 2006.

In his exclusive 2,623 word interview, only in the Wall Street Transcript, this seasoned mining industry veteran discusses the development of his company for investors.

“Solitario has made a lot of progress in the last 12 months. I think by far the most important is the work that our partner Nexa Resources has done on our Florida Canyon zinc project in Peru. There, we’ve just completed a 17,000-meter drilling program, the largest drilling program in the history of the project.”

“One of the potential new major uses of zinc could be what’s called zinc-air batteries. Everybody’s going to battery storage, cars, in just about anything you see, people are trying to equip machinery with battery power.

Now, zinc isn’t a light metal compared to lithium. It’s not going to replace lithium in terms of car batteries, but what zinc-air batteries can do, they can store large amounts of electricity — for instance, for power plants such as for solar and wind generation.”

“I’m not concerned about the projects themselves; they’re very solid. They’re two of the three highest-grade zinc deposits held by juniors in the world.

Both Florida Canyon and Lik are 12%-plus deposits in terms of zinc grade, where the average zinc mine in the world today produces at an average grade of maybe 5% zinc, at most. And our two projects are 2.5 times that grade, so the projects don’t have a lot of risks to them.”

Get the complete 2,623 word interview, only in the Wall Street Transcript.

Hercules Offshore (HERO) is the Primary Driller in the U.S. Gulf of Mexico with 50% Market Share
February 06, 2013