Schizophrenia and Addiction Dual Treatment Centers: Is This the Investment You’ve Been Waiting For? 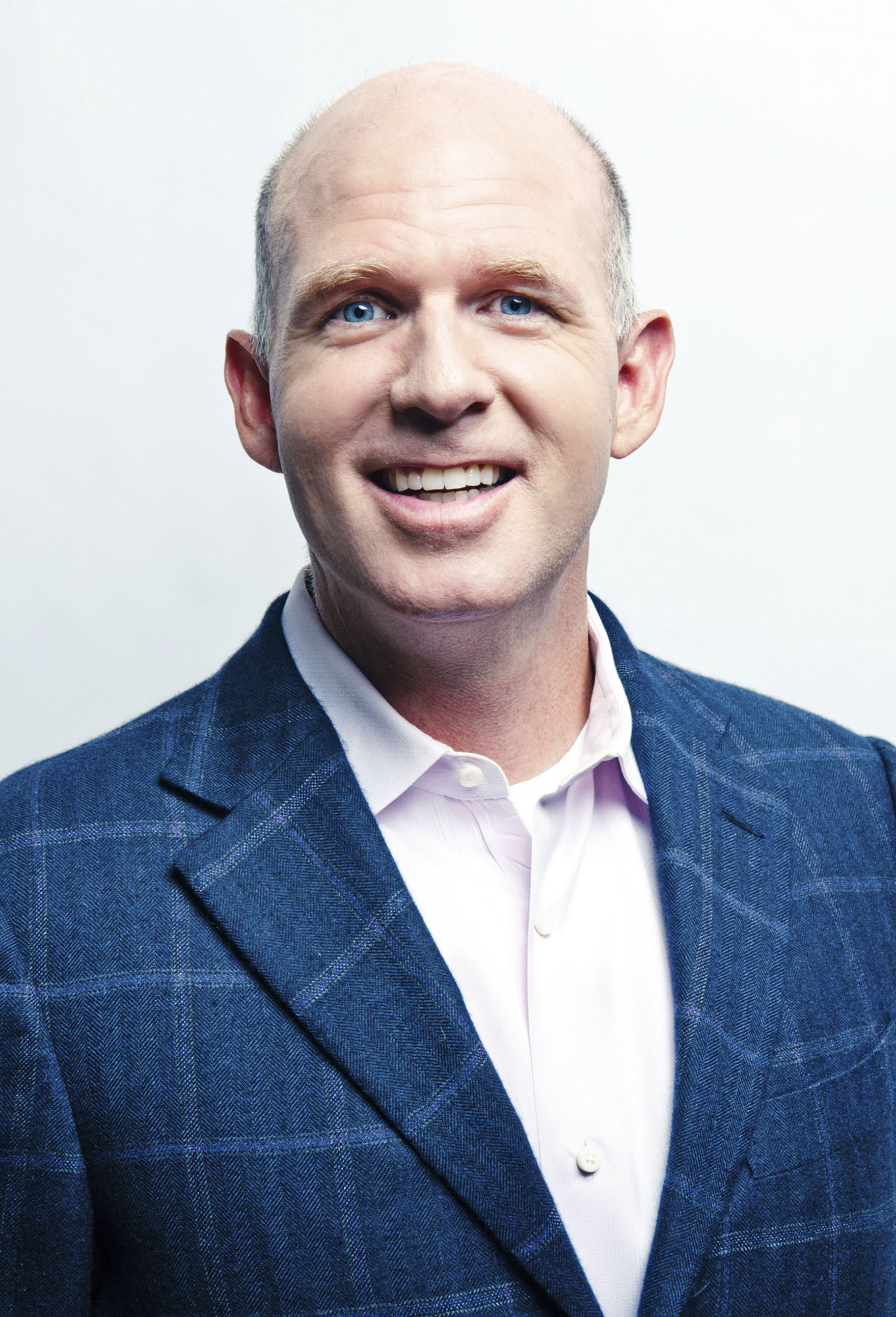 Michael T. Cartwright has served as Chairman of AAC Holdings, Inc.’s board of directors since 2011 and as its Chief Executive Officer since June 2013. Mr. Cartwright has almost 23 years of experience in the addiction treatment industry.

In 2009, Mr. Cartwright co-founded Performance Revolution, LLC, dba FitRx, a company focused on weight management, and served as its CEO until it merged into Forterus, Inc. in 2011. In 1999, he founded Foundations Recovery Network, LLC, a national alcohol and drug treatment company, and served on its board of directors and as its President and CEO until 2009.

In this 4,589 word interview, exclusively in the Wall Street Transcript, Mr. Cartwright explores the intrinsic value of his firm and it’s near term prospects as a publicly traded company:

“I started in the field in 1993 working in the inner city of Nashville at a place called the Mental Health Cooperative and started out as a case manager primarily working with people with schizophrenia and addiction in the inner city.

…one thing I really noticed — because I myself was misdiagnosed when I was 18 years old and experienced treatment myself — one of the things that I noticed with a lot of patients that had psychosis or were deemed schizophrenic was that they were almost not allowed to go into addiction treatment centers.

In the 1990s, you couldn’t send somebody with schizophrenia to Hazelden or Betty Ford Center. They wouldn’t take them.

So I opened up a place called Foundations in 1995 to really focus on people with schizophrenia and addiction, and we did lots and lots of research on the best ways to help somebody who was severely and persistently mentally ill but who also had an addiction issue…”

Get the complete picture on how Mr. Cartwright built his medical treatment facility chain and the challenges it is facing today in the entire 4,589 word interview, only in the Wall Street Transcript.

Has All the Easy Money Been Made in the REIT Rebound? Haendel St. Juste of Mizuho Securities Gives Specific Recommendations
August 13, 2018

Lenovo Group Limited's (HKG:0992) Expansion Into Mobile Market May Have Been a Mistake
September 22, 2015

Dividend Yield of 5+% From a Health Care Facility Provider: Is this the Investment You Should Be Making?
August 20, 2019

Marin County: the Most Beautiful Place in the United States Has its Own BankJanney Montgomery Scott Equity Analyst Picks Montana Based Bank as his Top 2020 StockPNC Financial Services Sees Opportunity in Volatility in 2020

Performing Across Market Environments with a Quantitative Strategy

Investing in Growth Companies with Macro, Fundamental and Technical Characteristics

Performing Across Market Environments with a Quantitative Strategy
Investing in Growth Companies with Macro, Fundamental and Technical Characteristics
Compounding Capital with a Long-Term Investing Mentality