Eric Cinnamond and Jayme Wiggins Have a Portfolio that is 94% Cash: This is the Moment They Have Been Waiting For 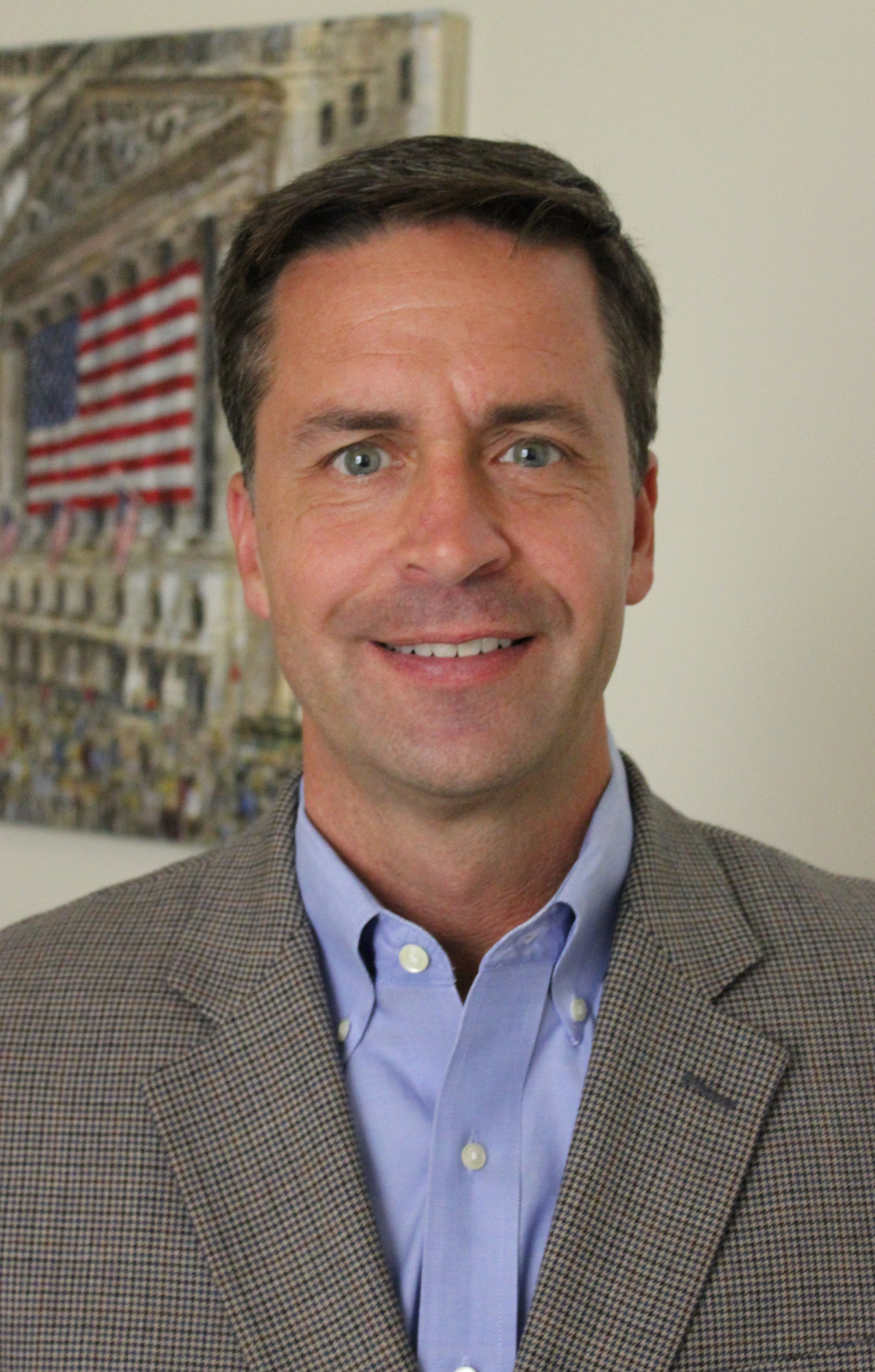 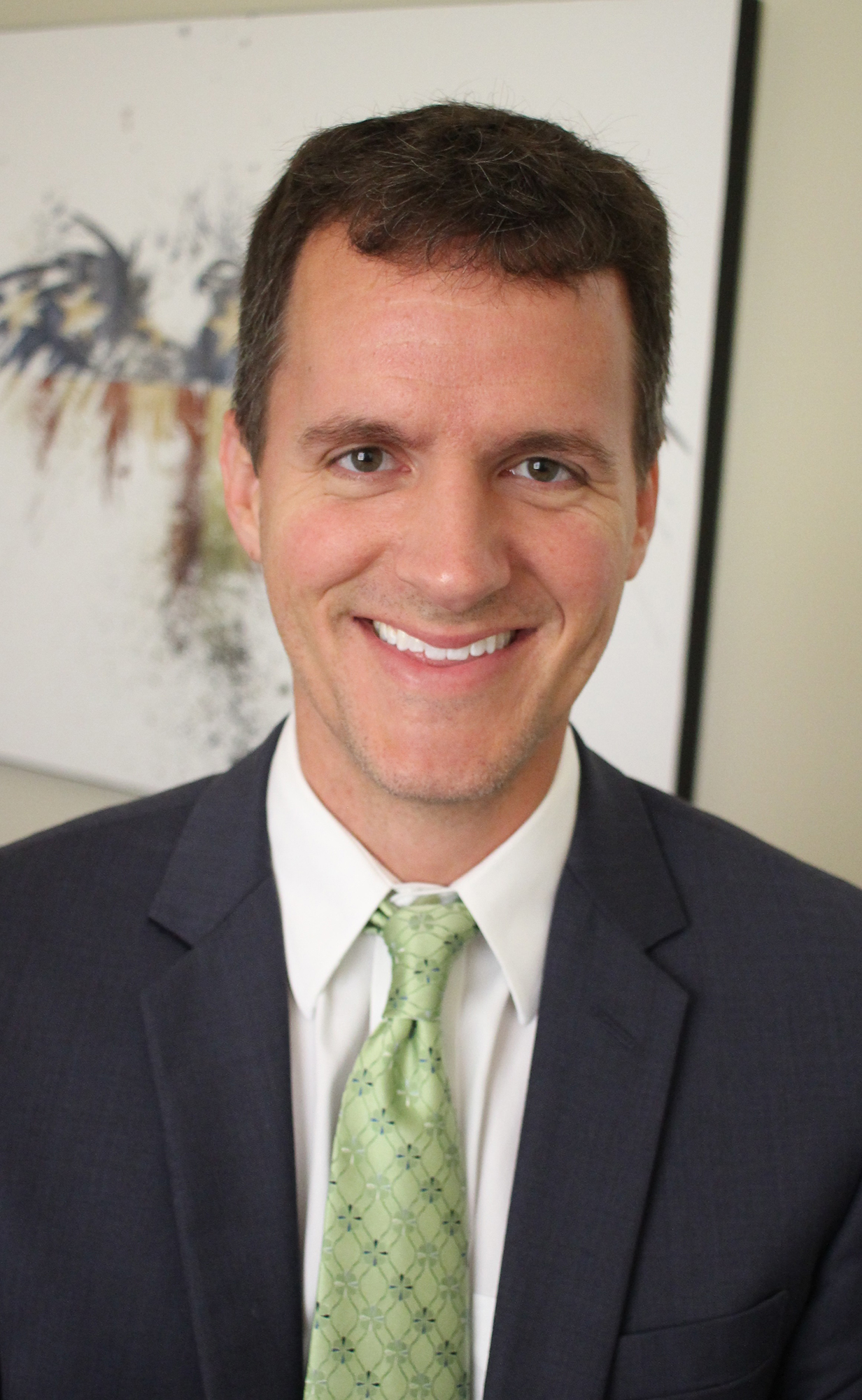 Eric Cinnamond, CFA, is Co-CEO and Portfolio Manager at Palm Valley Capital Management. He worked for First Union National Bank after entering the investment industry in 1993.

He joined the Evergreen Funds in 1996 as an analyst and co-manager of the Evergreen Small Cap Equity Income Fund. From 1998 to 2010, Mr. Cinnamond oversaw small-cap portfolios for Intrepid Capital Management.

He joined Intrepid in 2002 and managed the firm’s high yield portfolios and the Intrepid Income Fund from 2005 to 2008.

From 2010 to September 2018, Mr. Wiggins focused on the research and valuation of small-cap equity securities while managing the Intrepid Small Cap Fund — later renamed the Intrepid Endurance Fund.

In this 4,493 word interview, exclusively with the Wall Street Transcript, the two portfolio managers share their current market outlook and top stock picks.

But for private clients or a family office or advisers who sell to those types of individuals, it’s unacceptable. By refusing to overpay, we are attempting to protect capital when valuations are extremely expensive, which they have been since we launched in April 2019.

That leads to some interesting valuation opportunities for this portfolio managing duo:

“Spending extra on roads, bridges — toward infrastructure — has been below what is needed to maintain safe roads and bridges. And Gencor would definitely benefit from any stimulus package that includes infrastructure spending. And 95% of roads in the U.S. are paved with asphalt, and we don’t see that going away.

So it’s a very established business. And this is another thing we do: focus on companies that have been around a long time and have made it through many business cycles.”

Another interesting example is in the precious metals sector:

“So another name that we owned as of the last disclosure was A-Mark Precious Metals (NASDAQ:AMRK). They are the leading full-service precious metal company. They trade, they finance it, they store it, transport it.

They even fabricate gold and silver bullion and similar products. It’s a sub $60 million-market-cap firm. The float’s even smaller. So it’s not something most institutional investors can buy. A-Mark is one of the handful — and probably the largest authorized purchaser of coins from the U.S. Mint, which means they get mint-issued coins for the lowest premium and resell them to coin dealers and collectors, and they also have relationships with all the other major sovereign mints like Canadian, U.K., Australia, even China.

Interestingly, they have a 20%-plus equity stake in JM Bullion, which is one of the largest online precious metal retailers. I’m a customer at JM Bullion. They just sent out an email late last week saying they were having their biggest sales day ever, and maybe even for two days in a row. So a lot of renewed interest in physical precious metals the last week or so…”

To get the full detail on these picks and many more, read the entire 4,493 word interview, exclusive in the Wall Street Transcript.

Schizophrenia and Addiction Dual Treatment Centers: Is This the Investment You've Been Waiting For?
August 20, 2019

Lenovo Group Limited's (HKG:0992) Expansion Into Mobile Market May Have Been a Mistake
September 22, 2015

What were they thinking? The Financial Crisis in the Banking Sector.
May 21, 2009