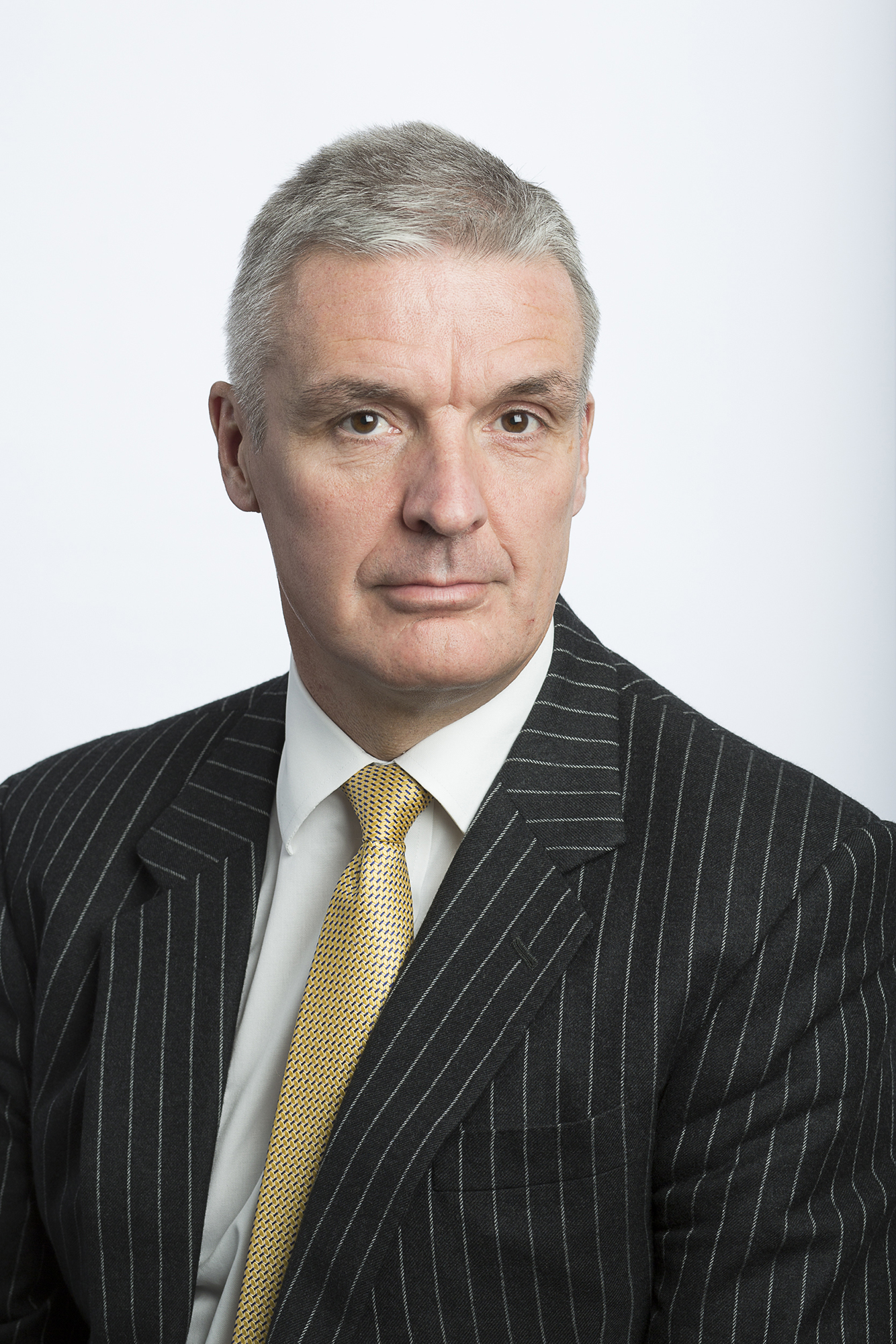 He was promoted to Joint Chief Investment Officer in 2009 and then further promoted to his current role in 2011. Previously, Mr. Cousins was an equity portfolio manager at Daiwa International Capital Management in London.

Mr. Cousins graduated from Cambridge University in 1985 with a Bachelor of Arts and obtained his Master of Arts and became a CFA charterholder in 1990.

in his 4,009 word interview, exclusively in the Wall Street Transcript, Mr. Cousins details how to build a high return portfolio in this current market:

“We are saying that a slowdown is coming. A lot of recent growth, particularly in the U.S. economy, has been driven by one-off factors, as in the tax cuts and very, very easy monetary policy.

Just stopping QE — quantitative easing — amounts to a policy tightening, even if Powell has now clearly taken his foot off the brake in terms of ending quantitative tightening and normalizing the yield curve.

The effects of the tax cuts in the U.S. are transitory and dropping off. We can see the economy is clearly slowing. That is something to be concerned about.”

The implications for current investors is clear to Mr. Cousins:

“They should be very cautious and stick to quality. Quality, from my point of view, involves investing in very defensive business models that have moats, such as high barriers to entry and low threats of substitution.

Key characteristics in our portfolio are companies with high dividend yields and high returns on equity paired with particularly strong balance sheets. ”

Mr. Cousins has words of caution for those looking to invest in the Italian equity market:

“The worst of all is the Italian banking system that has 14% of assets as effectively nonperforming. That is, it is using a fairly generous definition of what constitutes an NPL.

When we actually have had some growth and better economic conditions, there was an opportunity to try and deal with the structural weaknesses of the European banking system. It didn’t happen. That has been a great shame.

If we are now entering a downturn, and certainly the leading indicators for Europe are pointing down and actually reported growth is quite poor, then this sector is really in no condition to face that sort of worsening environment.

The tier-1 capital ratios that are being published are just not accurate. They are a great work of fiction. If these banks truly had enough capital, they would be paying dividends, and many of them are not.

So that’s one area that we are totally avoiding.

The other areas are peripheral Southern Europe — Greece, Portugal, Italy and Spain. The euro has been a disaster for these areas.

Italy has seen no GDP growth in real terms for 15 years, largely because it has not had the ability, as it had in pre-euro times, to depreciate its currency to restore competitiveness. So the euro has been a disaster.

It looks like it is coming down a bit because the young Italians are simply leaving the country to try and find opportunities elsewhere. That is a source of the populism rising in Italy, which is putting Italy on a collision course with the EU.

They will be strengthened in the European elections. Italy simply has had enough because they cannot use monetary policy and have a one-size-fits-all interest rate set by the ECB.

They want to loosen the fiscal austerity that has been applied to them. That puts them on this collision course with Brussels. You have political leadership that is prepared now to have that confrontation.

You should look for some quite stormy times through the rest of 2019 in that relationship that will be seen in the widening of Italian bond yield spreads versus the core of Germany. That will put immense pressure on the banking sector in Italy and the Italian market in general.

We all know what happened to Greece. Greece was brought into line because it was very small and could be bullied. Italy is a much, much larger economy. It has the third-largest bond market in the world, and it won’t be bullied into submission as Greece was several years ago.

So that is one area in particular to avoid. It is going to be a source of a lot of volatility in European equity markets.”

Read the complete 4,009 word interview to get the complete portfolio picture from Tony Cousins, and where he is putting his money now, exclusively in the Wall Street Transcript.