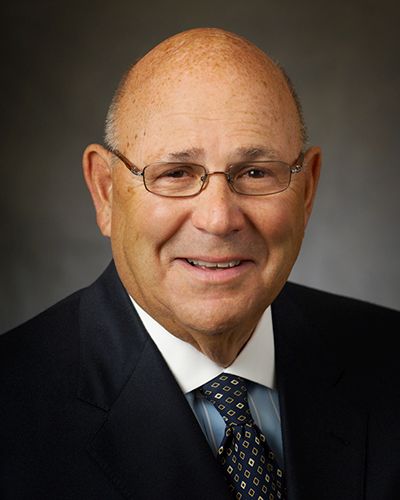 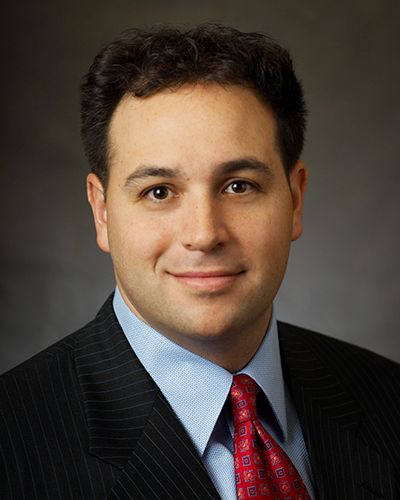 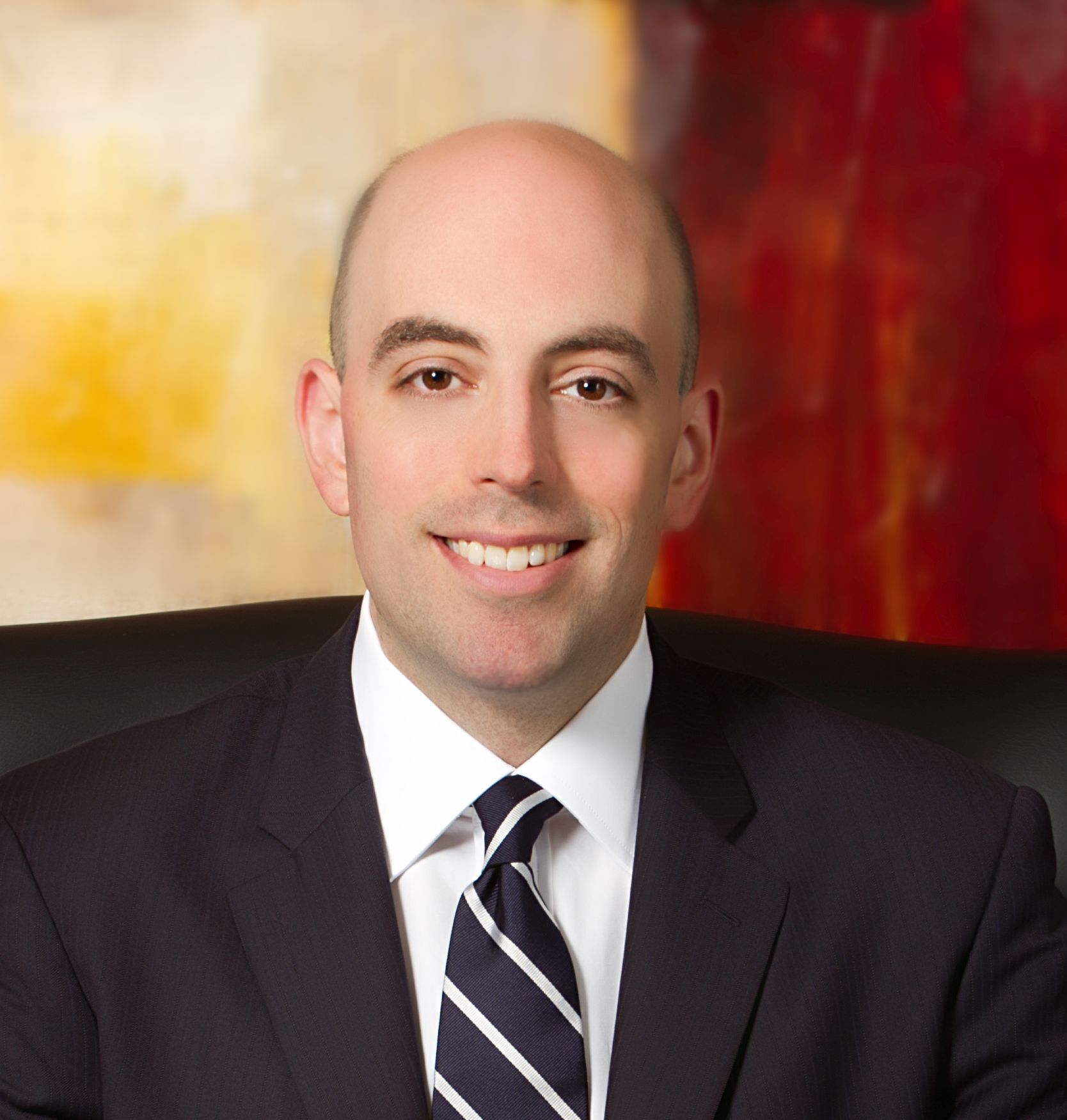 Previously, he managed equity and balanced portfolios at Dean Witter Reynolds, where he also was director of the institutional and retail municipal bond departments and assistant branch manager in Minneapolis, Minnesota.

Mr. Grodnick oversaw portfolios at EF Hutton & Co., Bache Halsey Stuart and EI DuPont & Co. In 1966, Mr. Grodnick was admitted as an Allied Member of the New York Stock Exchange with Loewi & Co., of which he was a principal. He began his career at Piper Jaffray & Hopwood.

Previously, Mr. Grodnick was an Assistant Account Manager in the institutional trust department of Firstar Bank of Minnesota.

Rob Britton joined Minneapolis Portfolio Management Group in 2011. Earlier, he was a vice president with GLP, an international merchant bank whose minority investors are Goldman Sachs and Oaktree Capital Management.

He worked in both London and New York City during his tenure with GLP, where he analyzed and sourced distressed debt and special situation opportunities on behalf of some of the world’s premiere financial institutions.

Before joining GLP, he was an investment banker at Citigroup and structured high-yield financings in support of leveraged buyouts. Mr. Britton received an MBA from Columbia Business School with a concentration in finance and economics.

In this 4,034 word interview, exclusively in the Wall Street Transcript, these 3 asset managers with over 100 years of investing experience between them, pick their best ideas for investors.

“This latest decade of popular investing, where you have a handful of companies dominating the S&P 500, has been wonderful for those who have been along with the herd. It makes you feel comfortable.

But trees do not grow to the sky and valuations always have to have meaning. And value investing today is probably more important from a wealth preservation standpoint, given the risks that are associated with all of those popular names that are so heavily weighted in all of the popular indexes today.

The value-based names that have been unloved carry, as Phil mentioned, enormous potential going forward, but at the same time with substantially less risk.

I just want to add that we are witnessing one of the wider valuation gaps in history between the value stocks and the growth stocks.

I don’t think that value investing ever is really out of favor. It’s the most classic style and proven style of investing throughout time. You’re looking to buy good assets at a discounted price. That’s always a good idea.

And the fact that now, where you have the S&P selling at north of 21 or 22 times earnings, many value stocks are selling much, much, much lower. I believe the Russell 2000 value index is at around 15 times.

So while we’re individual stock pickers, and talking about market and index multiples isn’t how we think about investing, it’s a good barometer to show that there is tremendous opportunity in the many ignored value-style names that are out there.”

This has translated into an impressive long term track record:

“…Since our inception, we have averaged net of fees above 11% a year. And that’s across different interest rate cycles, market corrections, and an extended period of value being incredibly unpopular.

For the past 10 years, we have continued to create meaningful wealth for our clients over this time period.”

The question is, as investors, how do we want to benefit from that? And so, you look at the popular indices and Tesla (NASDAQ:TSLA) was just recently added after its historic rise to the S&P 500. I believe Tesla trades at about 1,000 times earnings. But I believe Tesla probably trades at 22 times sales.

We ask any business owner in America, if someone knocked on the door and offered 22 times sales, how long it would take him to sell their business. It’d be pretty quick. In our portfolio, you won’t find companies like Tesla or Microsoft.

Instead, you’ll find companies like Orion Engineered Carbons (NYSE:OEC). This is a wonderful maker of carbon black. Carbon black is a material that is used to — among other things — make tires. Some 70% of it is used to make tires. So, the rubber taken out of a tree is non-shapeable, it doesn’t hold its form very well, especially against water and the climate and the sun. But it takes carbon black added to the rubber to make it essentially a tire.

And as a company that has been all but forgotten about by the general market during its time of mega cap U.S.-centric tech domination that’s on everyone’s lips these days. So those are the types of businesses you’ll find in our portfolio.”

To get more of these value investors top recommendations, read the entire 4,034 word interview, exclusively in the Wall Street Transcript.

Higher Returns Expected In Small-Caps Over Next Few Years
May 11, 2012