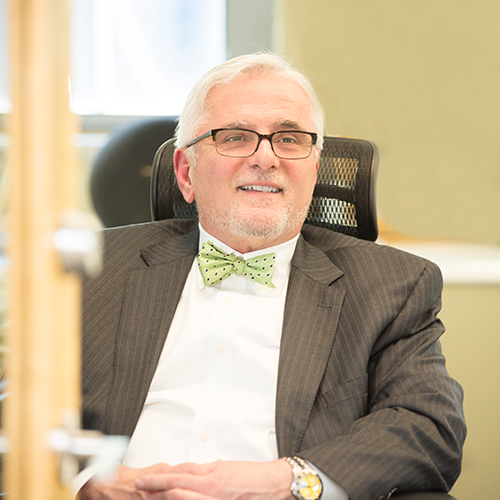 Scott Schermerhorn is Managing Partner and Chief Investment Officer at Granite Investment Advisors. He has over 30 years’ experience in the sector. He has been interviewed by CNBC’s Squawkbox, CBS News, Fox Business News, The Wall Street Journal,Investment News, Barron’s, Bloomberg, Yahoo Finance, The Fiscal Times and The Business Times. He is also an adjunct business professor at Boston University, from which he received a bachelor’s degree. He also holds an MBA from Seton Hall University.

In this 4,386 word interview, exclusively in the Wall Street Transcript, Mr. Schermerhorn details his analysis on many of this favorite stocks and some of the ones he wants investors to avoid, including Tesla:

“This market is buying into good stories without going into too much detail. How many times has Tesla (NASDAQ:TSLA) made promises that it failed to deliver on? Yet investors still get rewarded with a very rich multiple far greater than profitable auto companies.

Eventually, investors are going to tire of that. They are going to start valuing for what it really is, a challenged automotive company that’s burning cash…

Investors are betting they are going to disrupt the established business models. They may disrupt them a little on the margin.

However, it’s unlikely that they’re going to disrupt them to the degree that investors believe is going to happen. Given its lofty valuation, which is close to Ford’s (NYSE:F), will Tesla soon sell more cars than Ford or be more profitable? Unlikely.”

Mr. Schermerhorn also has advice on the macroeconomic cycle:

“Yes, we will go into another recession at some point in time; when this happens, no one knows. However, we don’t believe it’s going to be anywhere near as severe as the financial crisis.

The financial crisis was much worse than a typical recession. It ended up being a global depression, which is very, very, different. Recessions are normal in business cycles; depressions are not.

Many investors are expecting a repeat of 2008, which we don’t see in the cards because simply we are not seeing the wild speculation that you saw before the financial crisis.”

Read the entire 4,386 word interview to get the full detail on where Mr. Schermerhorn is directing his massive portfolio today, exclusively in the Wall Street Transcript.