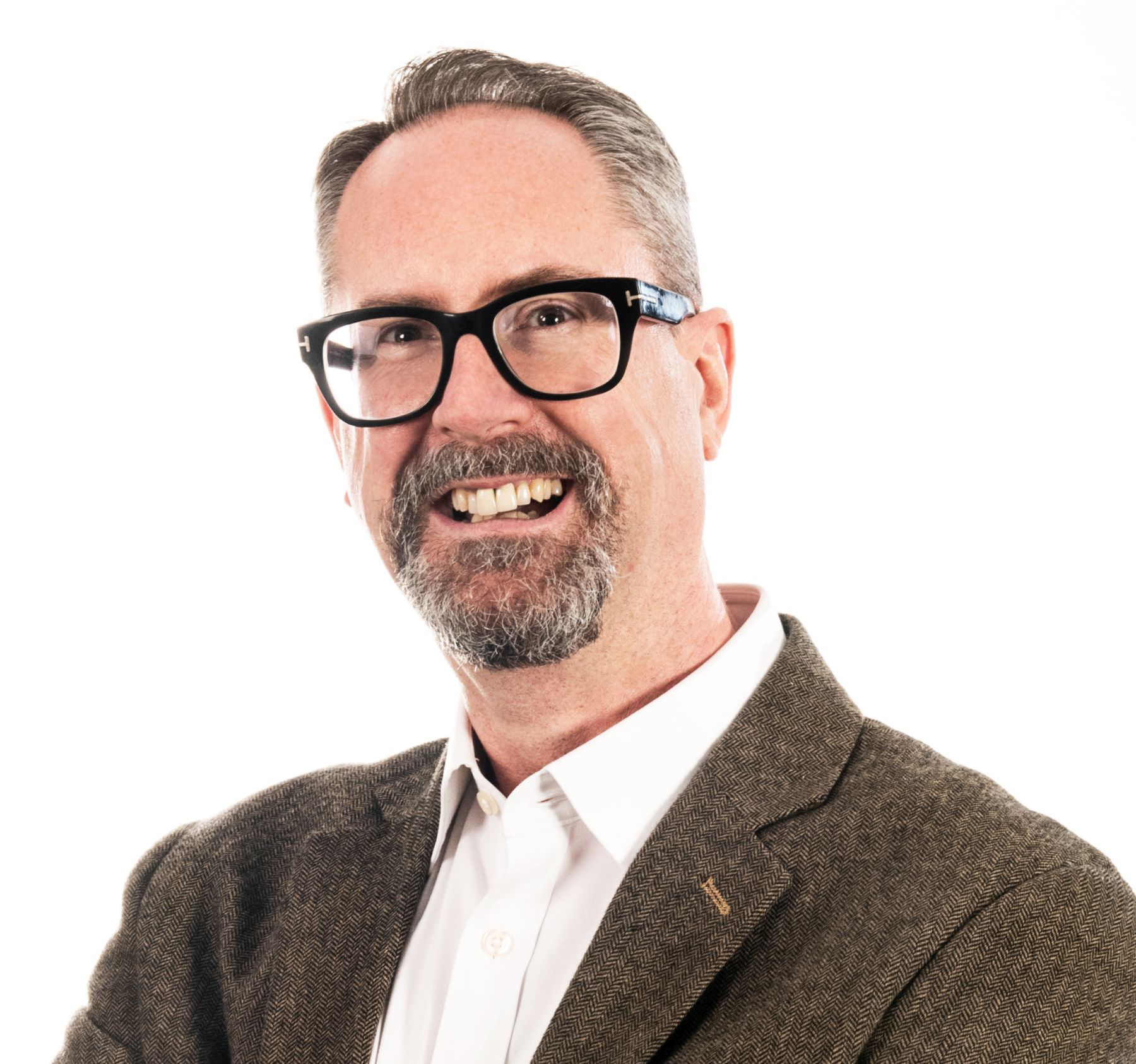 A Republican dominated or Democratic dominated government has immediate implications on the stock picks in your portfolio depending on the results of next week’s elections.

Tracking commercial trade flow data in real time is a prime concern of hedge fund operators looking for an edge.  In a Republican dominated US government, the hedge funds will have ample capital to pursue this important information.

“Spire Global (NYSE:SPIR)is a good example. One of the things that Spire is doing is they’re able to track all of the vessels across all the oceans in real time to calculate patterns of trading activity. This enables them to generate insights on food security and, specifically, how the impacts on trade flows as a consequence of the war in Ukraine.

By identifying individual ships, Spire can determine what the cargo of those ships is carrying. So they’re able to understand what’s happening to the supplies of wheat and grain and maize and all of these products and can understand how global activity within food is being disrupted by the ongoing conflict.

Spire was one of the first space companies we invested in through our venture fund back in 2016. It’s now listed on the New York Stock exchange after going through a SPAC merger.

The company has a constellation of micro satellites, typically the size of a shoebox, with around 150 operational in space today. These satellites have three payloads: they collect weather data, track every ship across every ocean, as well as tracking commercial airlines in flight.

They are showing rapid year-on-year growth — with more than 100% per annum — and their revenues are in excess of $80 million ARR with the underlying business growing very positively.”

Another of Mr. Boggett’s portfolio holdings is a competitor to the space based business of Elon Musk.

“One of my favorite holdings is a company called AST (NASDAQ:ASTS) which now trades on the NASDAQ. The company has created a technology solution that enables them to put cell towers into space. They can provide satellite connection from space to any mobile phone without any hardware or software adjustment to the phone.

AST is seeking to address the imbalance. If people in developing countries can suddenly have access to connectivity from a very, very low-cost smartphone, it’s going to have a global impact, enabling access to education, health care and business opportunities.

The company has recently partnered with Vodafone (NASDAQ:VOD) to provide roaming service to their customers through the AST global.

Furthermore, they have already signed contracts with eight other mobile network operators providing roaming access to billions of end customers.

The company is now looking to build out their initial constellation to provide cell tower coverage to the equatorial region — an area with the lowest mobile phone density. It is these important developing economies where AST is going to be able to have the biggest impact.

They have just launched their first commercial satellite to demonstrate this technology working at a commercial scale. This is a really exciting business and one that will provide connectivity to the parts of the world that can’t connect today.” 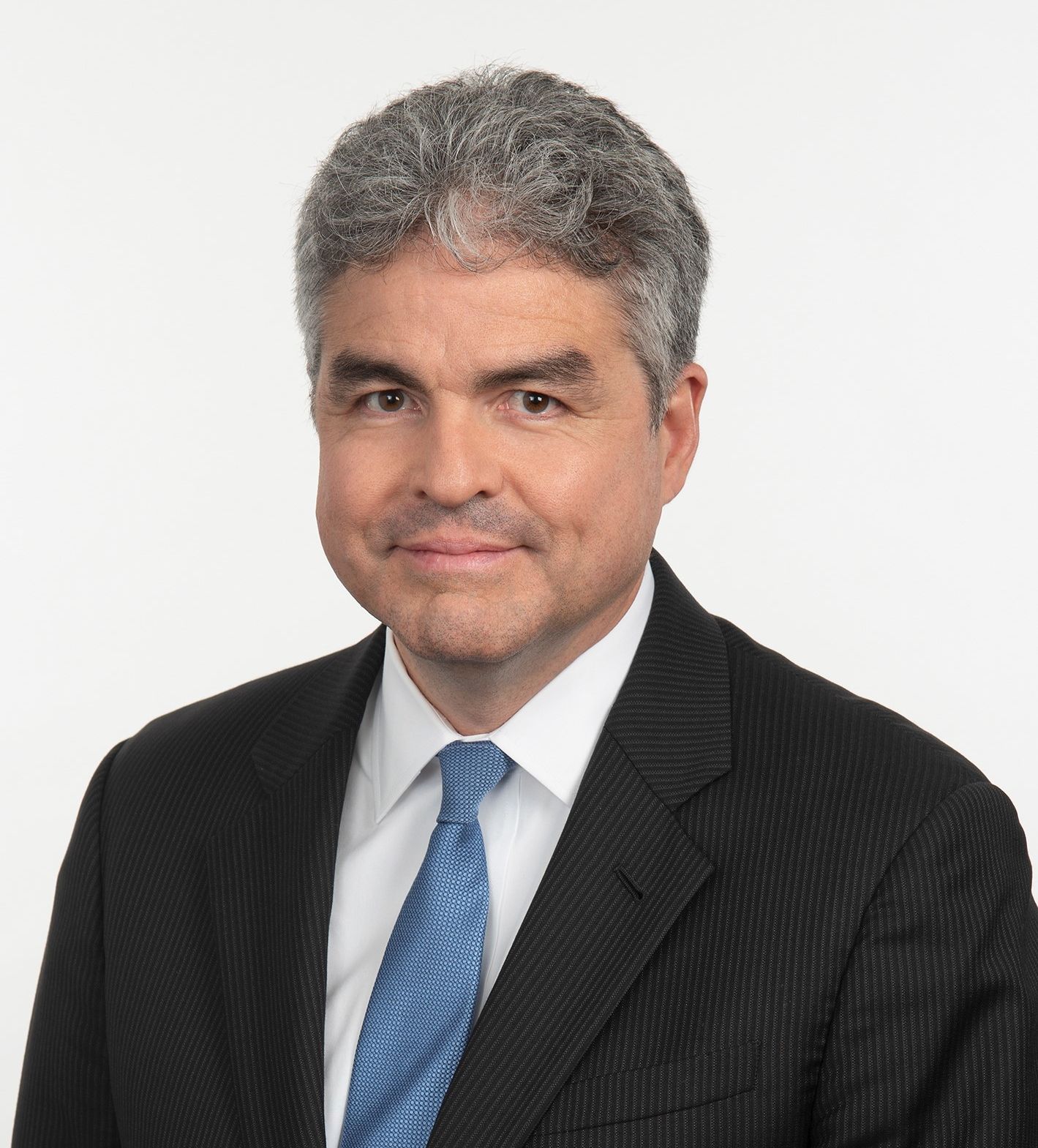 Pedro Marcal is Director of Equities and High Yield at Aquila Group of Funds, and the Lead Portfolio Manager for Aquila Opportunity Growth Fund.

Pedro Marcal is Director of Equities and High Yield at Aquila Group of Funds, and the Lead Portfolio Manager for Aquila Opportunity Growth Fund.

Mr. Marcal has more than 27 years of investment industry experience. Previously, he was founder and owner of Maccabee, LLC from 2012 to September 2021.

Mr. Marcal was also a Director in the Equities Group and mutual fund portfolio manager at Foresters Investment Management Co. from 2018 to 2019, where he managed Foresters’ global equities mutual fund and co-managed its U.S. equity analyst and trading teams.

In this 2,650 word interview, Pedro Marcal identifies a portfolio position that may benefit politically.  Solar powered electricity has become seen as a Democratic Party agenda item.

Lithium Americas Corp. (NYSE:LAC) mines, produces and supplies lithium with permits to open up the largest lithium mine in the United States at Thacker Pass in Nevada. LAC is an idea of analyst Steven Yang, who covers industrials, materials and other sectors for the team.

On a recent trip, my co-Portfolio Manager, John McPeake, and I went to Thacker Pass to see the mine site and toured the research center in Reno, where they’re running a scaled-down version of the lithium extraction and processing facility they plan to build.

Thacker Pass will be the largest lithium mine in development in the United States.

Lithium Americas has received all permit approvals from the Nevada division of the Environmental Protection Agency — EPA — and the federal Bureau of Land Management to develop a lithium mine. It is in the early stages of loan approval from the Department of Energy.

We believe the mine at Thacker Pass, if developed as anticipated, provides LAC with a massive resource advantage, which provides a huge moat around its business.

And two, a “make it in America” provision, which focuses on American-made equipment for clean energy production.

While lithium metal is early in the stage of battery manufacturing, having a U.S. domestic supply of lithium is expected to benefit LAC.

We feel the market is underappreciating the difficulty of acquiring federal and state permitting, with appeals processes and large capital investments for both mining and processing that’s required.”

David Swartz is an equity analyst in the consumer sector research group for Morningstar Research Services.

He covers consumer-focused companies in retail and apparel. Before joining Morningstar in 2018, Mr. Swartz worked as a money manager and equity analyst for a family office in the Seattle area.

He also worked as an analyst and fund manager for three equity hedge funds in the San Francisco Bay Area.

Luxury brands are also often associated with a Republican dominated government that avoids taxing wealth. In this 2,290 word interview, an equity analyst identifies luxury goods that will benefit.

“I have a lot of companies right now that I think are quite undervalued. Some that I would highlight as being undervalued would be Tapestry (NYSE:TPR), which is the parent company of Coach and Kate Spade. Tapestry just had an analyst event this morning, and it was quite positive.

I think the stock is very inexpensive, trading at a low p/e and with plenty of cash flow. I think the handbag category, which Tapestry is highly exposed to, is quite healthy. And also, wealthier consumers that shop its brands are also doing better. So I think luxury companies or close-to-luxury companies are looking strong. And Tapestry is one that I would highlight.

Another one that I will highlight in the same category would be Capri (NYSE:CPRI), which is the parent company of Versace and Michael Kors. Capri also has high exposure to handbags. It’s also had a good year. And I think demand for its products is strong. Versace has been growing and has become profitable. Capri is also an inexpensive stock. And I think it’s also one that’s worth a look.

Others that I think are inexpensive would be some retailers that have had a difficult year this year, but their stocks are down quite a bit. And that would include Nordstrom (NYSE:JWN), which has had kind of a difficult year, but is well off its high and I think it’s quite inexpensive. And I think as luxury shopping recovers, I think Nordstrom would be in pretty good shape.

And another one to consider would be Kohl’s (NYSE:KSS), which went through a sales process this year which did not result in a sale, and the stock right now is trading way below the potential sale prices that were discussed. And I think it is quite inexpensive. Kohl’s owns considerable real estate, which it may actually be selling soon for as much as $2 billion.

Another to consider might be Nike. Nike’s been affected by the troubles in China this year with COVID lockdowns, but I think its China business will recover.

It might take some time, but I think it will recover.

And Nike, I think, is inexpensive and typically it’s worth owning over the long term based on its historical performance. Similarly, Adidas has had a difficult year, and its CEO is actually leaving next year and its stock price is probably as cheap as it’s been in some years after it’s been down about 50% this year. And so, that’d be another one that I would highlight.”

A Democratic led government in DC will continue to support the existing government of Ukraine from Russian aggression.

A contuation of that conflict, dependent on US supplied funding, will also increast the resolve of the European Union to rapidly replace future energy flows from the Russian supplied NordStream system to alternatives.

He joined the firm in 2003 and has been part of the energy research team ever since. He became an analyst in 2006, the year he initiated coverage on the renewable energy/clean technology sector.

Within the energy research team, he also writes about the broader topics of geopolitical and regulatory issues, climate change, and ESG investing. He has been recognized in the StarMine Top Analyst survey, the Forbes Blue Chip Analyst survey, and The Wall Street Journal Best on the Street survey.

In the broader community, he is a member of the Board of Visitors at the University of North Carolina’s Institute for the Environment; a member of the Advisory Board at Cool Effect, an environmental project funding charity; and the founder of the Molchanov Sustainability Internship Program at the Royal Institute of International Affairs in London.

In this 1,906 word interview, the Raymond James analyst proposes some stocks that may benefit.

“A company that is uniquely well positioned in the context of Europe’s energy security urgency is ADS-TEC Energy (NASDAQ:ADSE).

This is a German company, and 72% of its revenue came from Germany last year, but it is listed on the NASDAQ. ADS-TEC Energy provides ultra-fast charging equipment. This is the leading edge of electric vehicle charging technology.

For Europe to become less dependent on Russian oil without buying even more from the Middle East, the solution needs to be electric mobility.

As it stands, almost 25% of the new vehicles sold in Europe are electric. Within three years, that will probably be close to 50%. So that means Europe needs more and more charging infrastructure.

ADS-TEC Energy is one of the few public companies that is directly tied to that infrastructure buildout. This is a small-cap, very-high-growth company.

For people that are looking for something a little bit larger, I would point to Bloom Energy (NYSE:BE).

It is the world’s largest provider of stationary fuel cells, which are used in data centers, hospitals, and office buildings to generate clean electricity on site. The electricity can be from natural gas or from hydrogen, in which case, there is zero CO2 emissions.

Also, Bloom will soon be launching its electrolyzer product. The electrolyzer is literally the inverse of a fuel cell. Instead of using hydrogen to generate electricity, an electrolyzer takes electricity and water and makes hydrogen.

This is very relevant in the context of disentangling Europe from Russian energy, because a portion of the Russian natural gas is used to make hydrogen. An electrolyzer enables the production of hydrogen without natural gas. Green hydrogen is a nascent, fast-growing market, and Bloom is about to enter it.”

Election proof your portfolio with these recommendations, and many more, exclusively at the Wall Street Transcript.