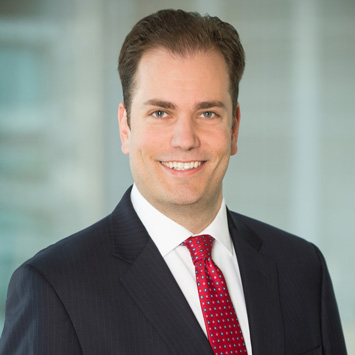 Michael Gorman is a BTIG Managing Director and REIT Analyst, focused on health care, retail, freestanding, and specialty REITs. Mr. Gorman has over 17 years of experience covering the sector. Prior to BTIG, he was a lead REIT analyst at Cowen and Company, and held similar roles at Janney Montgomery Scott, Credit Suisse, and Prudential. Mr. Gorman received an MBA from the Leonard N. Stern School of Business at New York University, and a Bachelor of Arts degree in economics from Bucknell University.

In this 3,801 word interview, exclusively in the Wall Street Transcript, Mr. Gorman cites Postal Realty Trust (NYSE:PSTL) and other REITs as top portfolio picks for income investors in 2022 and beyond.

“I don’t get to do it as often as I like to just because of the nature of institutional investing, is that for those that can, I think the small-cap world can be an interesting place.

Because they don’t always get quite as much focus, especially on the REIT side of things, there can be some really interesting disconnects — some companies that are being well run, in an interesting phase of their growth cycle, and it’s not even that they’re not liked, it’s just they don’t meet the cap limitations, they aren’t liquid enough for some investors to get involved with, and that creates interesting opportunities for those that can to get in at an earlier point. There are three that I’m thinking of specifically, and they’re mostly in net lease, one is in the multi-tenant retail space.

Look at a name like Postal Realty Trust (NYSE:PSTL) [a REIT] that only invests in facilities owned and operated by the United States Postal Service. I think the longer that they’re public and the more that they grow, the more attention that they get. They tell a very good thesis and a good story.

And so that’s an interesting story, a differentiated exposure that you’re not going to get through any other stock, and it’s a small growth story.

And then two other names, both actually managed by the same company.

One is Alpine Income Property Trust (NYSE:PINE), a small net lease REIT that’s early on, but again, great management team, really strong thesis, putting together a good portfolio that’s really come together since the pandemic, so they don’t have legacy issues. 2022 is probably going to be a little bit of a transition year for them just in terms of their balance sheet and teeing themselves up, but this is a team that’s pretty much done everything that they’ve said they were going to do, and they’ll probably set themselves up well for 2023.

And then their sister company, it’s actually the manager, is CTO Realty Growth (NYSE:CTO).

Again, it’s a name that not only doesn’t get as much attention, but they’ve done a lot to the company over the past 12 months.

They converted to REIT status. They sold off a bunch of legacy assets and legacy positions that were not income producing. They’re in the process of reinvesting those. And they’re set up for really strong FFO growth this year.

It’s a really interesting way to get a pretty focused, pretty concentrated exposure to how they invest, and they’re building this portfolio kind of from the ground up.

Again, same management team is playing. They’re sharp, they’re focused, they have a good thesis, they seem like strong capital allocators, and it’s a little bit more of an aggressive way to get exposure to that. We like that, and the valuations are certainly favorable at this point, too.” 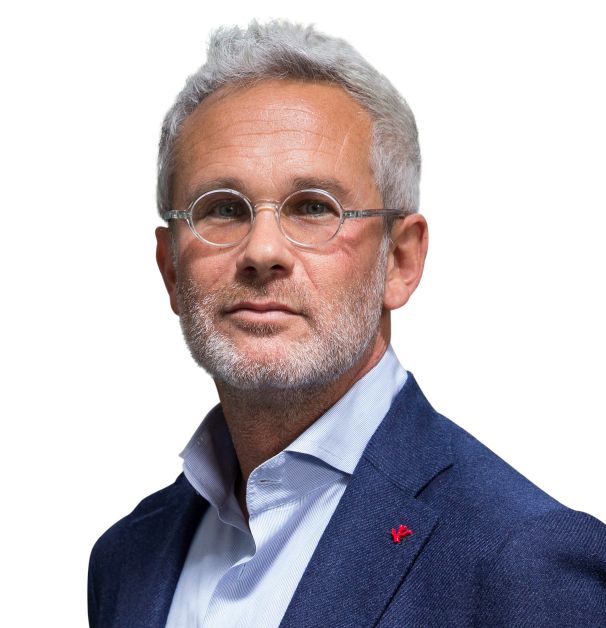 The specialty REIT Postal Realty Trust (NYSE:PSTL) gets further detailed in this 2,241 word interview with the CEO, exclusively in the Wall Street Transcript.

“My father started this business. He had been in various aspects of real estate for the majority of his life. He was first brought a small portfolio of postal properties in the early 1980s. At the time, he didn’t realize that the Postal Service even leased any of their assets. He ended up purchasing that portfolio, and he loved it.

What he, I guess innately figured out, which we found out to be true, is the Postal Service pays their rent on time, they very rarely move, and you’re able to own and operate the properties throughout the country without the need for on-site property management.

And so he continued to buy these properties and grew the postal real estate business.

I started working with my father during the summers, whenever I had time off, before joining him full time after I graduated college.

He first started taking me to look at buildings when I was around 9 or 10 years old.

We would meet with postal owners all over the country, in both urban and rural locations. In the early 2000s my father took a step back, and I took over the business and continued to grow it. Since then, we have become the largest owner of postal properties.

A few years ago, a banker approached me about creating a public company around our portfolio, and I spent a year or so researching and thinking about the opportunity. I had never thought about this before, as I never had investors to report to, I just operated my business to be as successful as possible.

After a year of thinking, I realized there was a tremendous opportunity in front of me.

Most of the postal property owners own their property for more than 40 years. Most owners are either the original or the second owner of the property.

Currently, there is a generational shift going on with the ownership of these assets, and it’s a very inefficient market, which creates an even greater opportunity for us. And so we decided to take my portfolio public almost three years ago.

And here we are.”

Get the complete detail on high dividend REIT investing by reading these interviews as well as many others, exclusively in the Wall Street Transcript.

Doctor's Office REIT Has Dividend Yield Over 5% from this High Quality Name
September 03, 2019

Health Insurance Stock CEO and Research Analyst Reveal Hidden ValuesBiotech Stocks Bottom: Buffett Says Buy When Others Are FearfulPaul Pittman, CEO of Farmland Partners [NYSE: FPI], Explains How to Get a 10+% Yield by Feeding the Planet