Natural Gas Fund Returns 10% Per Year for 30 Years: Will it Continue? 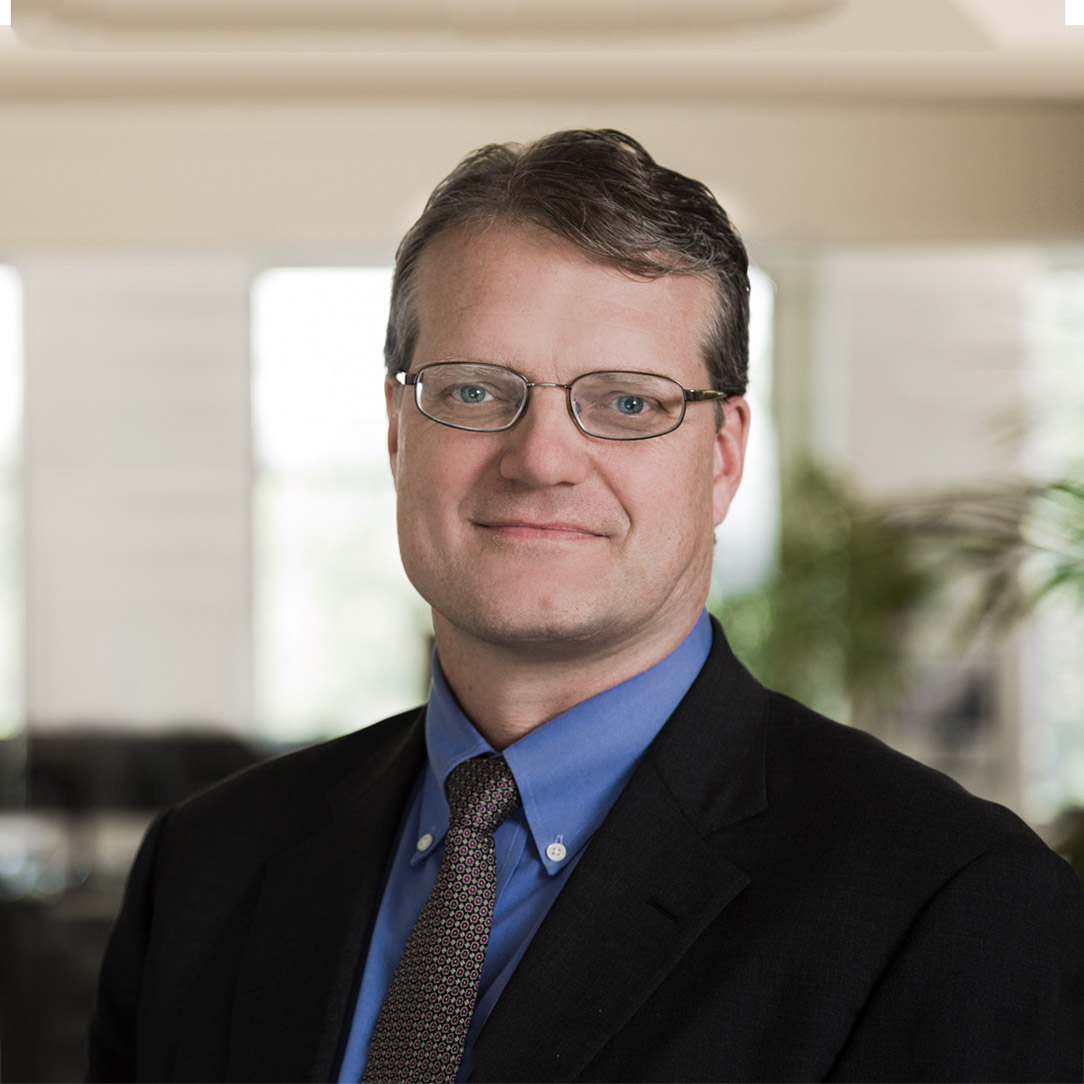 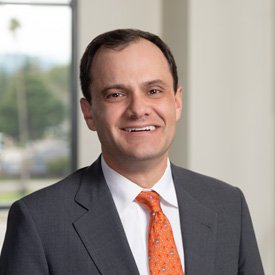 Ryan C. Kelley, CFA, is Portfolio Manager of Hennessy Funds. Mr. Kelley joined Hennessy Funds in 2012 through the acquisition of FBR Funds. He began his career as an associate in corporate finance at FBR & Co., a leading investment bank, and later joined their institutional equity research team.

Mr. Kelley was named to the FBR Funds Portfolio Management team in 2005. Mr. Kelley received a B.A. in anthropology and geology from Oberlin College, and he is a CFA charterholder and a member of both The Boston Security Analysts Society and the CFA Society North Carolina.

He also worked as an associate equity research analyst at First Union Securities. Mr. Wein received a BBA in finance from Emory University and an MBA from Vanderbilt University. He is a CAIA charterholder and member of the CFA Society North Carolina and the Chartered Financial Analyst Institute.

In this exclusive 3,726 word interview, the two portfolio managers discuss the natural gas sector and how investors can prosper through their mutual fund:

Now, we have 49 in the fund, and that’s been part of the story over many years, a story of consolidation.

There are not a whole lot of funds that have been around 30 years, certainly not within the utility space. This fund is a pretty straightforward mutual fund that focuses on natural gas distribution companies.

The fund has done very well over many years. Since inception through April 30 of this year, it’s returned 9.64% per year, and the nice thing about it is that that’s comprised of both dividends as well as stock price appreciation.

And roughly speaking, over that period of time, about a quarter of the total return is from dividends, and about three-quarters is from the stocks themselves doing well.”

The portfolio managers declare that this level of return to investors will continue:

“Right now, in the United States, we are at record levels of natural gas production. Production is up 10% versus last year for instance, and that is above the record levels set last year.

The EIA, the Energy Information Agency of the United States, predicts natural gas consumption will grow to record levels this year, up 9% to 11% by the end of this year. So we are in a very good place as far as the overall industry goes.

Also helping to drive that consumption is a rapid increase in exportation as well.”

Some of the controversy over natural gas production in the US may become less important as the postive aspects of this fuel source become apparent:

“…For many years now, natural gas has been replacing coal, which is the dirtiest fossil fuel. Ten years ago, the usage of the two fuels was about even. About 23% of all the energy consumed in the United States was from coal, and 24% was from natural gas.

Now, natural gas comprises 31% of the overall energy used in the United States, and coal is only 13%.

It has been an excellent way to replace dirty coal.”

Get the full 3,726 word interview exclusively in the Wall Street Transcript.

National Retail Properties Has 29 Years of Raising the Dividend, Can it Continue?
August 17, 2018

Higher Returns Expected In Small-Caps Over Next Few Years
May 11, 2012

Alpha Natural Resources (ANR): Natural Gas Grows at the Expense of Coal in the U.S.
January 08, 2013