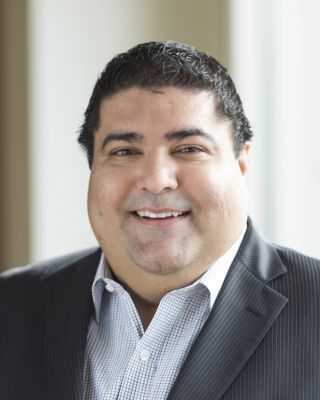 Bhavan Suri, Partner, Co-Group Head of the technology, media and communications sector, joined William Blair & Company, L.L.C. in 2007 and specializes in the IT services and enterprise software industries. Previously, he worked in venture capital and early-stage technology commercialization.

Mr. Suri won an award in the Financial Times/StarMine “World’s Top Analysts” listing as the number one stock picker in IT services in 2010. He received a B.S. in physics from Brown University and an MBA from the Kellogg School of Management at Northwestern University.

In this 4,126 word interview, Mr. Suri details his top stock picks, exclusively for the Wall Street Transcript.  Two of his favorites are Smartsheet (NYSE:SMAR) and Appian (NASDAQ:APPN):

“…The low-code/no-code space, it’s the idea that a line of businessperson, an individual who is not a technologist, can actually use something that looks and feels like Excel to automate processes.

The software generates code underneath behind the scenes, but the user is unaware of the complexity of the code and can simply automate a process or workflow, which had historically been done manually.

We think a lot of that automation will continue; it’s still very early days for the low-code/no-code market. And that’s what Smartsheet does, for example.

Appian allows you to build very complex applications much, much faster. And when you think about digital transformation and all that’s happening at large organizations today, which is all about adding more technology and automation and workflow optimization, and you also realize we have a dearth of really, really good software developers.

So technologies that allow us to leverage really good software developers or leverage business folks to build software technology should be a very strong secular tailwind over the next five to 10 years.”

Read the entire 4,126 word interview to get the complete list of 2019 stock picks from this award winning equity analyst.

Small Cap Value Stocks are the Sector to Buy According to David Corris of BMO Global Asset Management
November 05, 2020

Silver is a Top Resource Play According to Stephen Bonnyman
November 05, 2020