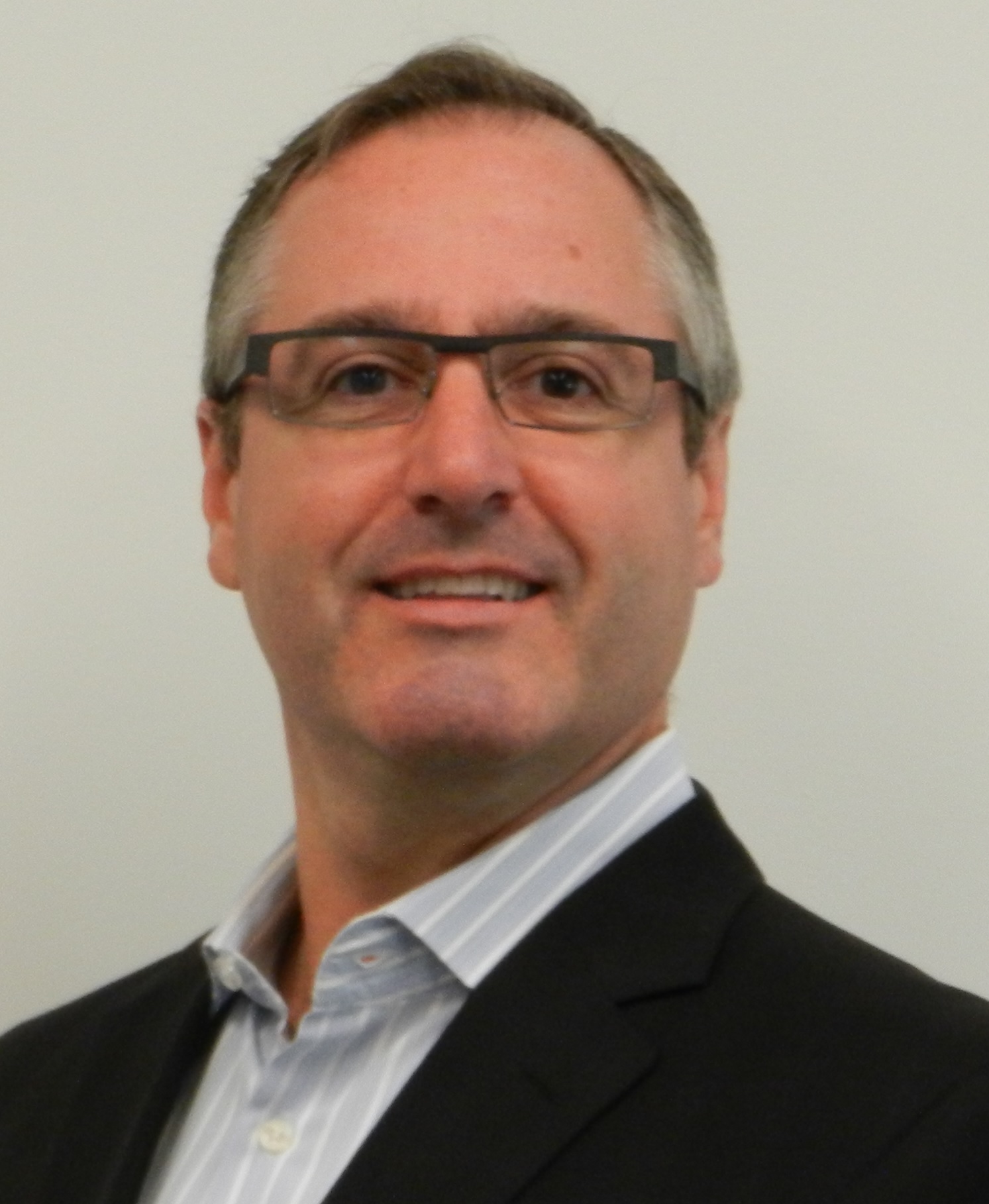 Michael Curran is a Managing Director with Beacon Securities, where he has been a Mining Research Analyst for over five years. Prior to joining Beacon, he held similar roles over his 24-year career with RBC, CIBC, Merrill Lynch Canada and Midland Walwyn.

Mr. Curran is a geologist, having graduated with a B.S. in geology and chemistry from Carleton University in Ottawa and an M.S. in mineral exploration from the Royal School of Mines in London, U.K.

In this 2,803 word article, exclusive to the Wall Street Transcript, Mr. Curran reveals the best precious metal investment choices for 2020 and beyond.

“We still think we’re in a fundamentally positive situation for gold. We think even if you look at any of the technical analysis, it will tell you there’s still some strong support and that we could see gold back at $1,600 or $1,700 an ounce. So we’re definitely positive in terms of the general trend for gold.

“…One would be Velocity Minerals (CVE:VLC). That’s an explorer/developer in Bulgaria in Europe. They have one deposit, Rozino, where a preliminary economic study has already shown a robust project.

They have several other exploration projects in Bulgaria.

And I think the real key for Velocity being successful transitioning from an explorer to a producer is that their projects are all joint ventures with a local Bulgarian mining company that has an existing processing plant.

So it’s a lot easier in terms of permitting and in terms of the capital requirements to become a producer. So that’s one of our favorite names.”

Another recommendation is in an unlikely geography:

“…A third exploration early-stage company we like is called Japan Gold (CVE:JG). And obviously, from the name, they’re in Japan. We find this a very interesting situation.

We’ve never heard of any North American explorers active in Japan. And the laws just changed a few years ago allowing foreign mining companies to have exploration licenses in Japan.

It seems most of the gold mines in Japan were closed in the Second World War. Most of them have not reopened since the 1940s.

This is an area of the world where you have high-grade gold and silver veins.”

Get the full scoop on this and many other recommendations in the complete 2,803 word article, exclusively found in the Wall Street Transcript.

Using an Exchange-Traded Fund to Invest in Infectious Disease

Looking for Stocks with Higher Earnings and Lower Liquidity