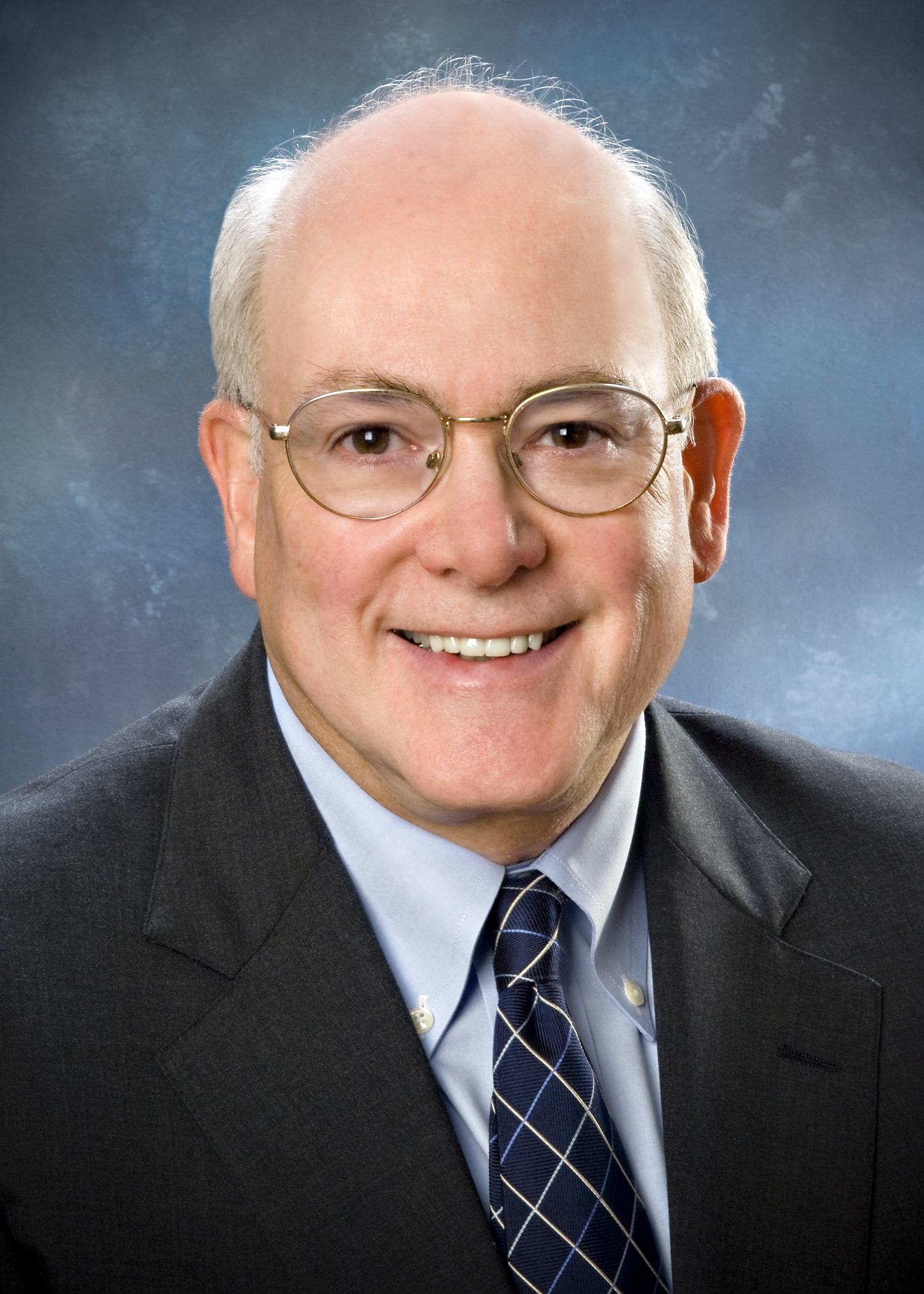 John Dorfman is Chairman of Dorfman Value Investments LLC, which he founded in 1999. He is a hands-on money manager with over four decades of financial industry experience. He has managed a mutual fund, a hedge fund and more than 100 individual accounts, and has also been a financial writer for many years.

He has been a senior special writer for The Wall Street Journal, associate editor of Forbes and a columnist for Bloomberg. His syndicated column appears in Forbes.com, GuruFocus.com and newspapers nationwide.

In this 3,710 word interview, this experienced portfolio manager identifies the stocks he thinks will outperform over the next few years:

“People have felt that live sports are one of the last things that people watch live and that this is good for advertisers. So advertisers have been drawn in that direction, but even sports aren’t immune to people’s desire to watch at an hour that’s convenient for them.

I do think there will be some migration of even sports content to streaming. And considering that it’s selling for well-below the market multiple, which is around 22, and Disney is, as I said, around 16 times trailing earnings, it’s very profitable.

The return on equity in the latest four quarters was 24%.

So this is a first-class company, and we love to buy on bad news that we regard as real but temporary, and I think that Disney’s problems are not transitory.

They aren’t going away, but I think they’re exaggerated, and I think that its competitive position in TV entertainment is going to improve.

Plus, they remain just a powerhouse in theme parks and in movie production. So that’s why I’m very partial to that stock right now.”

Get all the top Dorfman picks and more by reading the entire this 3,710 word interview, only in the Wall Street Transcript.