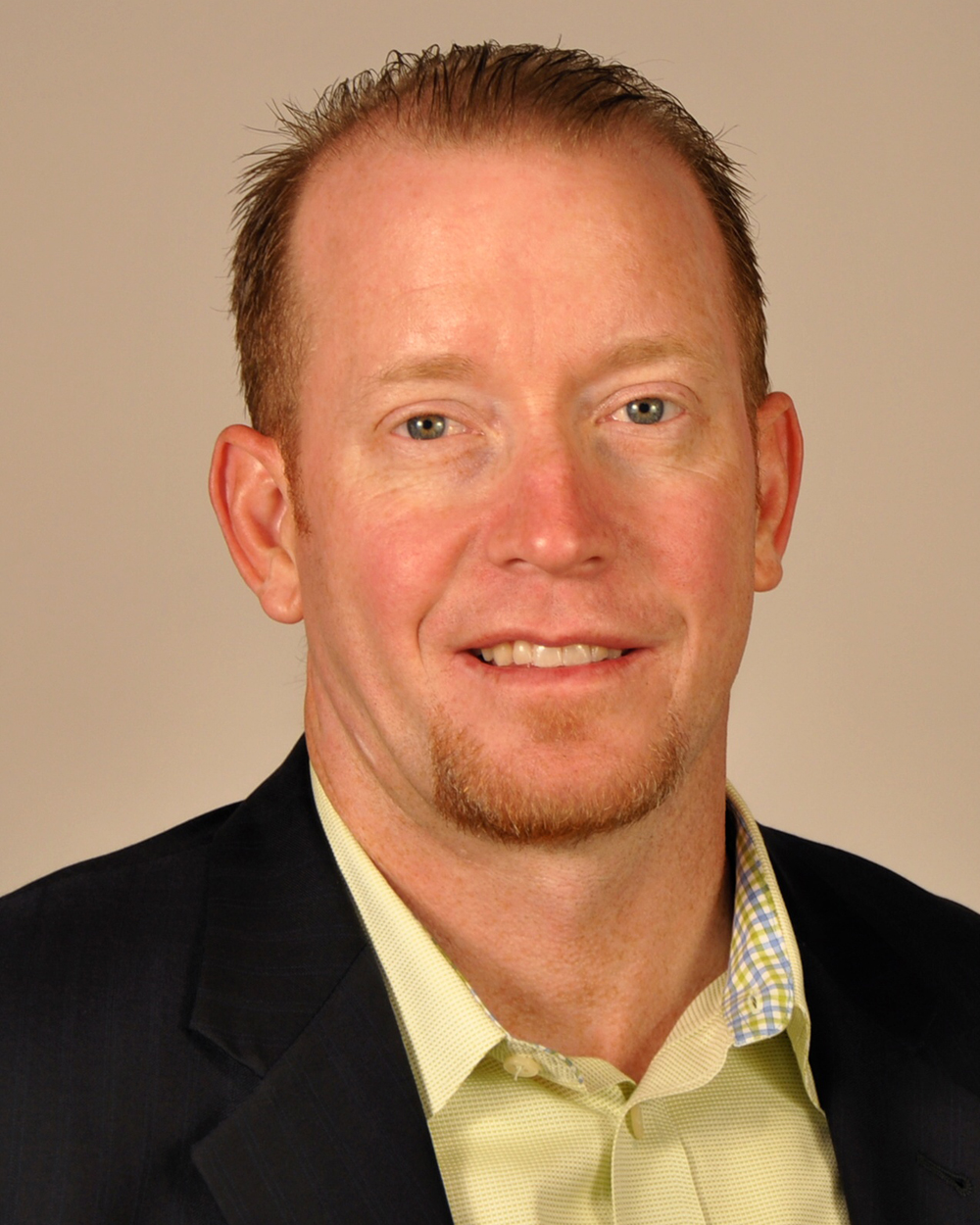 Neal Dingmann is a Managing Director at Truist Securities covering companies in the E&P and oilfield services sectors.  Mr. Dingmann was recognized by The Wall Street Journal as “Best on the Street” and has been recognized as a “Home Run Hitter” by Institutional Investor magazine.

He has over a dozen years of equity research experience.

In his 3,358 word interview, exclusively in the Wall Street Transcript, Mr. Dingmann delivers his sector viewpoint for investors as well as his top picks.

“2020 was an interesting year for the broader market and energy sector that experienced global inventories rising by 1.2 billion barrels. The E&P group, along with much of the entire energy sector, was one of the worst performers for the better part of last year. However, the sector started to turn the corner in November for a number of reasons with the upside continuing year-to-date.

Much of the recent energy equity appreciation has been macro-led as oil prices hit a mid-cycle bottom of mid $30s in November with prices increasing 44% since. A number of supply and demand drivers for oil and other commodities began to change during this period and they continue to look mostly positive today.

The Energy Information Administration — EIA — recently suggested global oil consumption and production will rise during 2021 and 2022 with net global oil inventories declining during this period.

The supply side of the equation appears equally as bullish with the EIA forecasting U.S. crude oil production to fall by 190,000 barrels per day to 11.1 million barrels per day. Much of the domestic production decline will be a result of my companies continuing to run very disciplined strategies, known as maintenance capital programs, that result in just a fraction of the number of rigs and completion activity today versus prior years.

Prior expectations suggested that starting in January of this year and going forward thereafter, OPEC-plus would begin bringing more and more supply back online. When the group met in January, they not only decided to hold off on any supply additions, but they also stated they were going to reexamine the situation every month.

More recently, Saudi Arabia made the surprise decision to step in and cut their production another 1 million barrels per day.

Bottom line, the macroeconomic backdrop looks quite positive with what appears to be a new floor on worldwide consumption and a ceiling on worldwide supply. While it’s difficult to determine if these forces will remain for all of 2022, they certainly — in my opinion — appear positive through this year.”

The new administration provides an E&P recommendation from Mr. Dingmann:

“I recently released a report titled the “Democratic Darlings.” And what I meant by this was E&Ps that generate the best free cash flow and should have no geopolitical issues.

We identified five companies that fit this bill with Apache (NASDAQ:APA) being one of them. We forecast Apache could generate nearly a 20% FCF — free cash flow — yield assuming mid-$50s oil and this FCF yield gives very little credit to Suriname, the company’s mega project that will come online in a few years.

What I like about Apache is not only do you have great free cash flow yield at today’s oil price, but you have little value baked in for a play that could potentially stack up against the likes of Exxon’s (NYSE: XOM) offshore Guyana.”

“Devon (NYSE:DVN) is very interesting. They recently closed their attractive merger with WPX Energy and by merging those two companies, it notably boosted the amount of tier-1 acreage in what I would deem some of the best parts of the U.S., which are parts of the Permian Basin.

Not only do they have the Permian Basin, but they have some exciting things in the Bakken, Rockies and other areas — but it’s really the Permian area that provides the most excitement on Devon.

The company also has strong financials with moderate leverage, and like Apache, Devon has one of the better free cash flow yield profiles in my coverage universe at 15% to 17% assuming mid-$50s oil. So they too have a very notable free cash flow potential.”

The top pick from Mr. Dingmann:

“To me, Diamondback (NASDAQ:FANG) is one of the best pure Permian companies with boots-on-the-ground Midland operations.

Diamondback’s industry-leading operations are easily recognized by its near industry-low all-in cash costs. Not only does the company have some of the lowest expenses, but they have wells that generate some of the highest flow rates.

Diamondback’s organic operations are among the best and their external activity has been equally as impressive.

They recently announced two attractive acquisitions. One was with a private Midland Basin operator called Guidon Operating. We believe Diamondback paid a very reasonable price for these quality assets.

So we believe the company is the complete package by delivering among the lowest costs and highest flow rates resulting in some of the most economic wells with a plethora of top inventory to be able to continue to do so.”

To get all of Neal Dingmann’s insights into the E&P sector and for his complete opinions, read the entire 3,358 word interview, exclusively in the Wall Street Transcript.