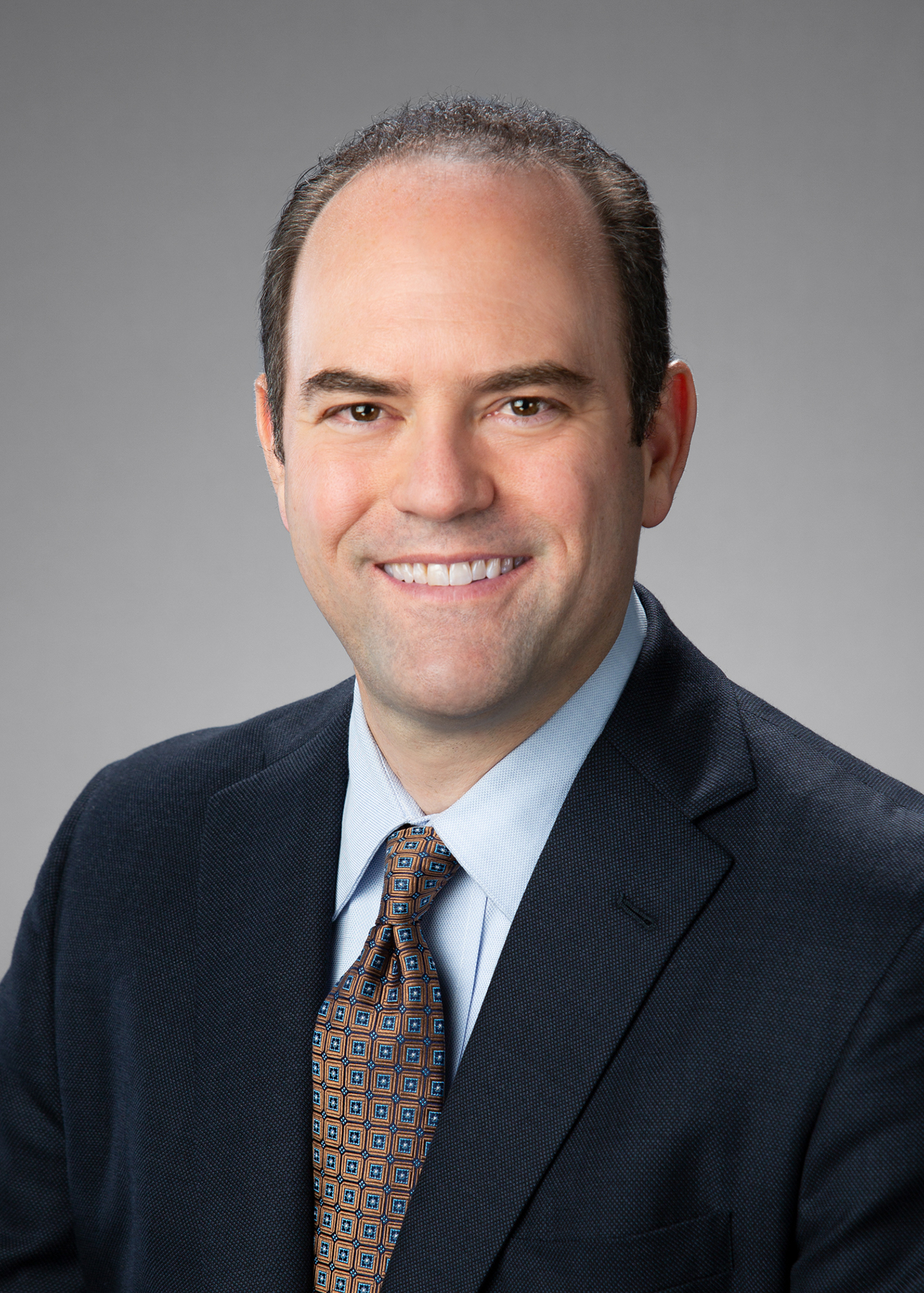 Christopher Zook is the Founder, Chairman and Chief Investment Officer of CAZ Investments. With nearly 30 years of experience investing in both traditional and alternative asset classes, he is a regular contributor to major media outlets, including CNBC, Fox Business and Bloomberg. Mr. Zook is actively involved in public policy and frequently serves as a resource to state and local officials.

Most recently, Governor Greg Abbott appointed Mr. Zook as Chair of the investments committee for the State of Texas Pension Review Board after he helped find a solution to Houston’s pension crisis and spearheaded efforts that resulted in the city’s most sweeping public pension reform of the last 40 years.

In this 3,854 word interview, exclusively in the Wall Street Transcript, Mr. Zook details his investing strategy and some of his top picks.

“Because of our buying power and vast ecosystem, it is not uncommon for us to make $100 million-plus commitments into investments if they align well with our core themes. There are not many families, and frankly, not many institutions, that can invest $100 million-plus into one fund or one specific company.

We have the ability to do that because we are aggregating buying power from so many different sources and so many different pools of capital, which means we get access and we see things that may not otherwise be available.

The second part is that some investments have very high minimums, and those minimums can make it prohibitive for families who would need to invest $25 million or $50 million at a time, which may be outside of their range of comfort. Our ecosystem and buying power provide us the ability to make those investments.

Additionally, because we are a single source of potentially very large investment dollars, and we can move much faster than the typical investor might be able to, we often receive preferential rights, protections or, in many cases, co-investment opportunities that would not be available to the average fund investor.”

This has lead to an interesting process:

“Every single recession has a playbook that you can utilize to navigate through the turmoil. The causes of each recession are always different and unpredictable, and I certainly do not know anyone that was forecasting that this recession would be caused by a virus, but there is almost always a playbook that can be utilized to maximize the opportunity set from a recession.

Each recession has its own unique characteristics, but they generally follow a somewhat predictable pattern.

In this particular situation, we are following that playbook but recognize that things are likely to happen slower because of all the stimulus.

Therefore, we are putting capital in place over the next six to nine months that will be ready to buy those companies that are truly great businesses with troubled balance sheets, restructure them and then, as the economy recovers over the next three to five years, hopefully sell them at enormous increases in value.

We have a great partner that we are looking forward to announcing sometime in the next couple of months to do just that.”