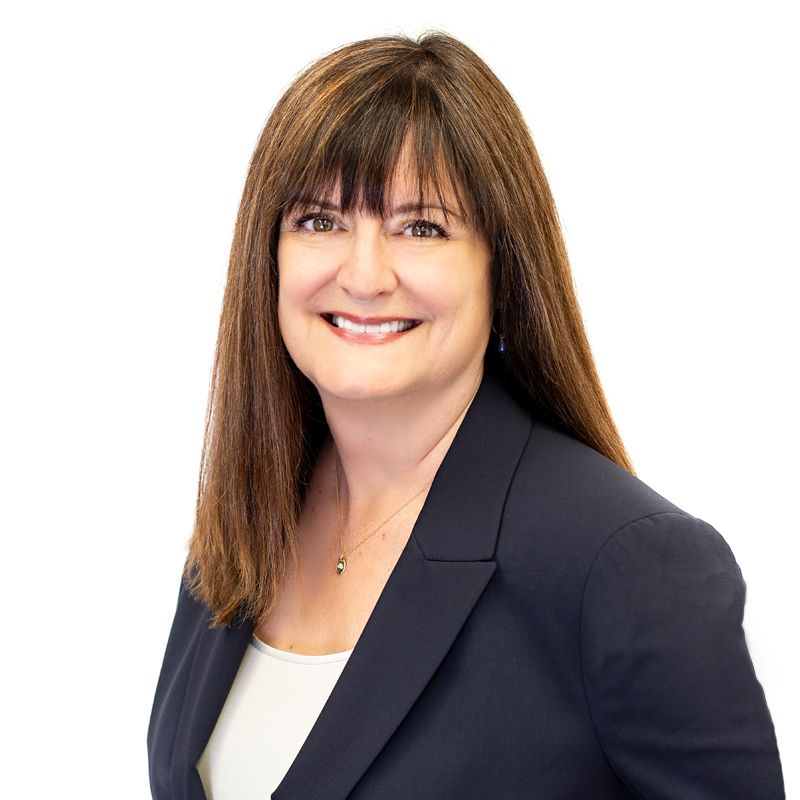 Lori Woods is CEO of Isoray and is a member of the board of directors. Ms. Woods has more than 30 years of experience in the medical device technology and health care services industries and is particularly well-known and respected in the brachytherapy community.

Her distinguished career includes her position as a Principal of Medvio, LLC, where she worked with large public and international medical device companies and was also involved in the development of proprietary technologies for the colo-rectal and liver treatment markets.

She has also served as Chief Executive Officer of Pro-Qura, Inc., a privately-owned cancer treatment management company focused on the quality delivery of brachytherapy treatments for prostate cancer.

In this extensive 4,585 word interview, exclusively in the Wall Street Transcript, Lori Woods opens up on the prospects for Isoray.

“Isoray is a medical technology company and seed brachytherapy innovator.

We have also created state-of-the-art personalized products that allow us to provide patients and physicians with very specific treatment for a patient at the time they need treatment.

Recently, the company has been expanding our product and service offerings as we continue innovating in developing new and exciting ways to treat cancer patients.

Isoray holds the distinction of being the world’s sole manufacturer and supplier of Cesium-131, which is our proprietary radioactive isotope that we use in our targeted treatment for cancer.

We’re really excited about this particular isotope, because we believe it has the combination of two things that are really unique and important when you’re using a radioisotope to treat cancer. One is that it has a short half-life. And what that means is that the radiation comes into your body, it treats your cancer, and then it dissipates very quickly and leaves your body, which is a good thing.

You don’t want it to stay in your body too long.

The other part of that is its high energy.

You need to have the right level of energy, so the treatment dosage can actually get in there and kill the cancer.

So, the combination of having a short half-life where it leaves your body quickly and the high energy where it’s getting in there and killing the cancer is really important in what we do.

In short, Cesium-131 internal radiation therapy is able to deliver a targeted treatment dose quickly with precise placement of Cesium-131 seeds, leaving healthy tissues and organs undamaged, and leaving the body quickly so it avoids prolonged radiation exposure. And that’s why we’re so excited about Cesium-131’s important place as a powerful cancer treatment.”

“…Brachytherapy, or internal radiation therapy, has been around really since the mid-1990s in various forms with other isotopes. Cesium-131 was the last entrant into this market.

Two other isotopes in this market are iodine and palladium. They both have some good properties, but Cesium-131’s entrance into the market was a breakthrough because it has the combination of the two most important treatment features, which is the short half-life and higher energy.

We’re very excited about the impact in treating our core prostate cancer market, where about 80% of our revenue comes from.

But we’re also increasingly growing Cesium-131’s role in the treatment of other cancers including brain, lung, head and neck, and GYN — to name a few…

We have a unique approval. We have a 510(k) clearance to treat any cancer from head to toe that a physician would deem appropriate to treat with Cesium-131. So that is an important advantage.

Where we may need to seek new FDA approvals is as we innovate and if, for example, we were combining Cesium-131 with a new delivery device then we might need regulatory approval.

Brachytherapy is going to be a big winner for Isoray, according to CEO Lori Woods:

“Brachytherapy has been around for a while and is being increasingly recognized as a potent treatment for prostate cancer and other cancers throughout the body.

Reimbursement levels for brachytherapy suffered from the competition of higher reimbursement for other competing radiation treatments back then, so it wasn’t a level playing field.

Now we have some changes coming up with reimbursements to level the playing field and not give one therapy an advantage by reimbursing it at a higher rate.

But I think it’s important to understand that in addition to the treatment advantages we discussed earlier, another very important advantage of brachytherapy is what I call one-and-done treatment.

A patient goes in to see their doctor and the doctor decides that brachytherapy is the right option for that patient’s cancer. A patient goes to a hospital and usually in an outpatient setting or an ambulatory surgery center and the surgery takes about an hour.

Then, the patient moves into the recovery room for a couple of hours and then is free to go home and go about their day.

This is exciting because the cancer is being treated and in many, many cases cured right then and there. It doesn’t require the patient having to come back for multiple treatments like some other treatment options where you must return repeatedly for treatment.

And that can be day after day after day, or every other day, for a length of time depending on the treatment plan that you have with your physician.

The bottom line is Cesium-131 brachytherapy is very efficient, very effective, and it’s important from a quality-of-life consideration as well because people need to be able to get back to their lives.

And brachytherapy is a fantastic way to do that and in many prostate cancer cases it can cure your cancer.”