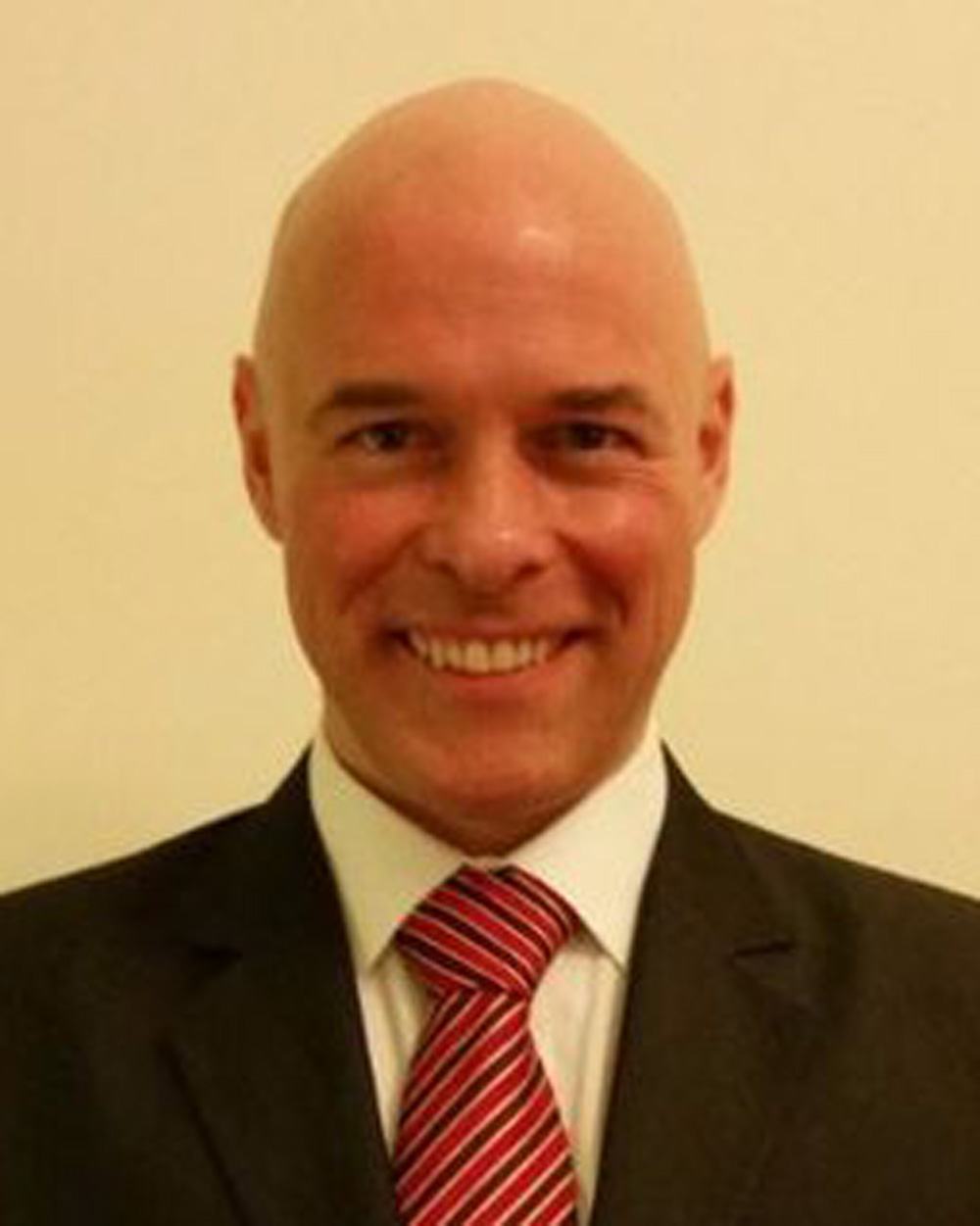 John Vandermosten is a senior biotechnology research analyst for Zacks SCR where he covers a portfolio of biotech IPO and small-cap equities.

His background includes 20 years of experience in a variety of investment management and research roles across all market cap ranges and throughout the capital structure.

Formerly, Mr. Vandermosten was a research analyst for Singular Research covering the health care space and a consultant with Coker Group, a national health care services firm providing financial services to health care organizations. At Coker Group he consulted with clients in a variety of strategic and financial areas, including asset valuations, due diligence and transactions.

Mr. Vandermosten has an MBA from Texas A&M University, an M.A. from Tulane University and a B.A. from San Diego State University. He has also earned the Chartered Financial Analyst (CFA) designation and is a member of the CFA Society of Dallas.

“When I spoke with you last, the coronavirus was just starting.

There was a lot of uncertainty around that time about the availability of capital. But actually, it’s been kind of a blockbuster year and the capital markets really opened up.

We’ve had 11 new initiations over the last year, in a number of areas with unmet needs.

One, which is quite interesting, is called Anpac Bio-Medical (NASDAQ:ANPC), and they do cancer screening.

Another is a company developing a peptide able to ferry molecules across the blood-brain barrier: Bioasis (OTCMKTS:BIOAF).

And electroCore (NASDAQ:ECOR) is yet another; this company sells a vagal nerve stimulation device that helps people with headaches.

And Lantern Pharma (NASDAQ:LTRN), which uses artificial intelligence to identify populations that will benefit from existing drugs. Right now, they are developing a treatment for lung cancer in non-smokers.

Our most recent initiation is for MiMedx (NASDAQ:MDXG), and this company uses regenerative medicine for wound care. And perhaps in the future if their trials are successful, a treatment for osteoarthritis.

Then also we’ve gone north of the border to Montreal to cover a company called Ortho Regenerative Technologies (OTCMKTS:ORTIF). They’re working on a combination product that may help repair damaged and injured tendons and cartilage, now focused on rotator cuff tears.

And then another recent initiation is Protalix BioTherapeutics (NYSEAMERICAN:PLX), and they should soon see their enzyme for Fabry disease be approved by the FDA, which is coming up at the end of April.

And then another exciting name that we’ve initiated on in January is Reviva Pharmaceuticals (NASDAQ:RVPH). This company has an improved treatment for schizophrenia, and several other neuro-psychiatric disorders. So we’ve been really busy.

It’s been a really busy year for us here.”

“Drug pricing has been an issue for quite a long time.

There’s a lot of pushback from payers and consumers on that. And I think at some point, there’s going to have to be a reckoning in terms of pricing. It hasn’t happened yet. I think many were hoping that perhaps the government might do something. And so far, we haven’t seen much.

One interesting thing that I saw is that a substantial amount of revenues come from outside the United States.

And if we have price controls here, it may affect the revenue from the United States, but probably pushes more companies to expand the revenues globally. And it makes these drugs more available throughout the world. We’ll see how that turns out.

You can only raise prices so much before there’s a reaction, because even medicines are elastic. They’ll respond to price increases.

In terms of other trends, another trend I wanted to mention was the high number of life sciences IPOs that occurred last year.

By my count, there were around 120 health care-related IPOs. And that’s pretty astounding.

They’re in all different areas, gene therapy, precision medicine, immuno-oncology and even health care-related SPACs, which you may have heard of. So we’ve observed a high level of interest in going public for many of these life sciences names.”

One of these new biotech IPOs is a pick from Mr. Vandermosten:

They use artificial intelligence to help identify predictive biomarkers and patient subpopulations, and use this information to maximize the probability of success in clinical trials, which can be used to salvage drugs that previously failed, but are otherwise safe and may still be effective in some patients.

So we really like these guys, because we think AI is going to play a big role in success of drugs in the future.

Drugs cost too much, they take too long to develop, and the regulatory burden is very heavy.

And if you can use AI to help identify populations that will benefit more, it means you can run more rapid and smaller trials, and also be more successful.

That means you’ll have fewer failed trials. AI lets you use a system to rapidly process large volumes of information, which really makes a difference in selecting populations for these trials and for these drugs. So that’s an exciting IPO name: Lantern Pharma.”

Another Biotech IPO on Mr. Vandermosten’s need to own list:

“One that I mentioned earlier, electroCore, is one of the names that we like because they have many catalysts right now that that we expect will drive future revenue growth.

And again, what they do is they sell a device which stimulates the vagal nerve in the neck. And this nerve is associated with many, many different things.

They are approved by the FDA to treat headache, several types of headache. They’re also in investigational studies for respiratory symptoms associated with COVID and in investigations for stroke and several other indications with studies being conducted by the Veterans Administration.

Another thing I like about electroCore is that they’re expanding globally.

The NHS is recognizing the value that their product adds. It actually saves the system money. So the National Health Services in the U.K. decided to expand the use of the product, because it’s an overall savings to the system.

And they’re also creating relationships with international distributors in Eastern Europe, Australia and in Canada, which should further expand the growth of their product there as well.

In the United States they also sell into the Veterans Administration and with health care payers here. And those areas are improving as well. So they have a lot of irons in the fire, and all of them seem to be hot right now.

All of these favorable trends should provide a long runway of growing earnings.”

Get the rest of the Biotech IPO stocks and the research backing them by reading the entire 3,554 word interview with Mr. Vandermosten, exclusively in the Wall Street Transcript.

NASH Treatments are Just One of the Top Developments for Investors from this RayJay Biotech Analyst
March 18, 2019

Tesla (NASDAQ:TSLA) is an Undervalued Stock According to this Professional Money Manager
November 05, 2020