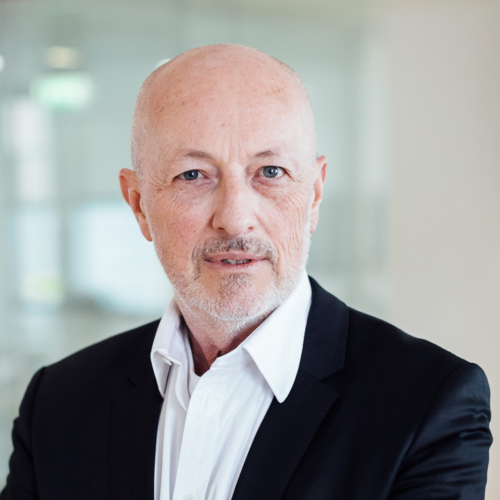 Bernard Gilly, Ph.D., a Co-Founder of GenSight Biologics, has served as its Chief Executive Officer since its founding. From creation through to 2016, Dr. Gilly served as Chairman of the board of directors. From 2011 through 2014, he served as Chief Executive Officer at Pixium Vision, and from which date, he has served as nonexecutive Chairman of the board of directors. In addition, he currently serves on the boards of Prophesee S.A. — formerly Chronocam — and Gecko Biomedical.

From 2005 to 2009, he founded and was Chairman and Chief Executive Officer of Fovea Pharmaceuticals S.A., or Fovea, a privately funded biotech company, which was later acquired by Sanofi. He then became Senior Vice President of the Ophthalmology Division of Sanofi and served in that role until March 2012.

In this exclusive 2,925 word interview with the Wall Street Transcript, Dr. Bernard Gilly explains the development of his company’s innovative therapies:

“GenSight Biologics is a Paris-based biotechnology company specializing in the development of gene therapy approaches to treat neurodegenerative diseases. We started by focusing on two diseases of the retina: One is called Leber hereditary optic neuropathy, or LHON, and the second one is called retinitis pigmentosa. And the reason why we choose to go for the retina is that the retina is in fact the visible part of our brain.

The process is proprietary:

We have run various in vitro and in vivo models of this; now, we are largely advanced and have completed a first Phase III.”

Get the full results of the recent treatment trials from GenSight and the future growth potential by reading the entire 2,925 word interview in the Wall Street Transcript.