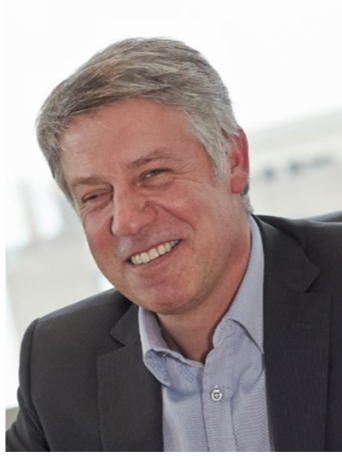 Between 2000 and 2012, Mr. Beyen was Chief Executive Officer and Director of TiGenix, a company he co-founded. He previously served as the head of the life sciences practice of Arthur D. Little, an international management consulting firm, in Brussels. Mr. Beyen received an M.S. in bioengineering from the University of Leuven in Belgium and an MBA from the University of Chicago.

In this exclusive 2,136 word interview with the Wall Street Transcript, Gil Beyen details the unique way his company will create cancer treatments:

“Another unique property of red cells is that they will end their lives in the spleen, the liver and the bone marrow, within the reticulo-endothelial system. This makes it so that our technology can also be used to transform the red cell into a carrier of certain therapeutic agents to these organs. For example, we are using this in a preclinical program where we use the red cell for immunotherapy.

Here, we load antigens or adjuvants into the red cells, who will carry them — sort of like in a Trojan horse approach — to, for example, the dendritic cells in the spleen, where they activate cytotoxic T cells with demonstrated anti-tumor effect.”

The development of their therapy is well advanced:

“…With our lead product candidate, eryaspase, that has been administered to over 320 patients in different clinical trials, we have observed an improved safety profile compared to native, nonencapsulated asparaginase. ”

Get the complete detail by reading the complete 2,136 word interview with Gil Beyen, CEO and Chairman of ERYTECH Pharma.