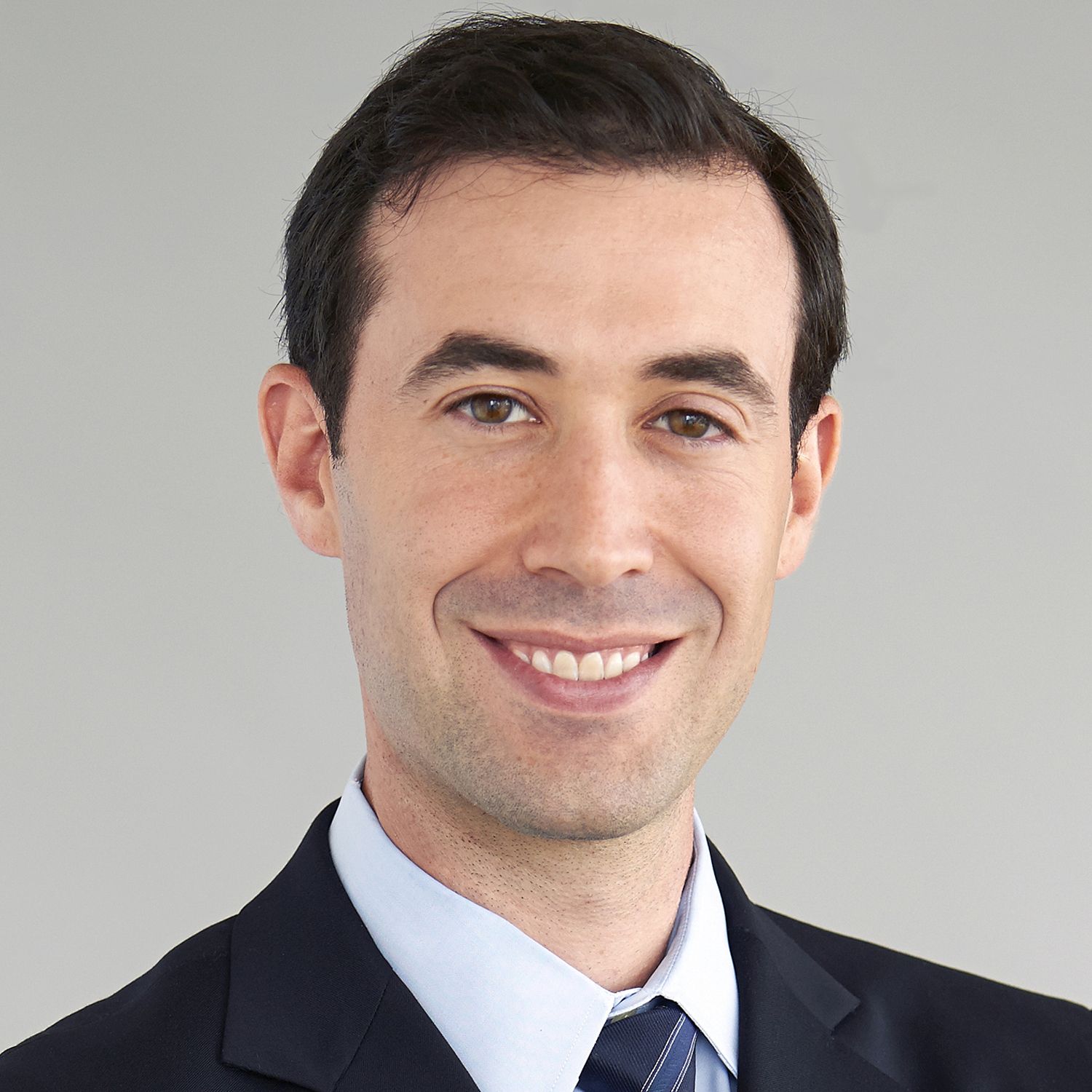 Matthew Lilling, CFA, is a Portfolio Manager and Managing Director at ClearBridge Investments.

He began at ClearBridge in 2010 and has 15 years of investment industry experience. Earlier, he was a Private Equity and M&A Advisory Associate at MTS Health Partners and an Investment Banking Analyst at Lehman Brothers.

He received an MBA from Columbia Business School and holds a B.A. degree in economics from Emory University.

In this 2,734 word interview, exclusively at the Wall Street Transcript, Mr. Lilling details some of his top picks and his underlying research for investors.

“One company we hold is Chewy (NYSE:CHWY).

Chewy is a company we’ve been invested in since the IPO. It sells pet foods, products and prescription drugs online to pet owners. It can deliver them in one to two days. It is a digitally advantaged company that has a business model that benefited from the pandemic, as customers shifted purchases online.

It has also benefited from the increasing number of pet owners. This caused revenue to accelerate significantly in the summer of 2020 and we saw Chewy’s stock price quadruple from pre-pandemic levels. Chewy gave back some of those gains in early 2021 as growth stocks moved out of favor.

But when looking closely at the fundamentals, there’s still a lot to like. First, the majority of their products are consumables, so the customers they gained during the pandemic will keep coming back. And secondly, the new customers typically utilize more of the products that they sell.

So Chewy has this large recurring customer base and they can grow it by offering new services, like prescription drugs and higher-margin private-label products.

It looks like Chewy is now returning to pre-pandemic growth levels, but just off of a higher base, along with better customer economics and profits, and that all makes a strong argument for a sustained higher multiple.

Do we know if those types of companies are going to be in favor over the next six months? No. But we do think that Chewy can be a much bigger and better and more valuable company over the next three to five years.

Matthew Lilling has another top pick for investors in 2021:

“I’ll mention a company that has benefited more in the last six months.

Regal Beloit (NYSE:RBC) is a company that has benefited from the cyclical recovery of the economy, but one that we still feel has a lot of opportunities, mainly from internal optimization efforts under a new management team.

Regal sells electric motors into commercial and residential HVAC companies as well as those that make pool heaters and industrial power transmission equipment. And under the mismanagement of the prior CEO, this was a decade-long value trap.

It had low multiples, but there was never any reason for that to change.

When we started researching it last summer, we saw a company with pretty high market share, rational competition, and the ability to pass along price increases to cover commodity inflation. Those are pretty sound fundamentals.

But it also had returns on invested capital from only 4% to 8% over the last decade. When new management arrived in 2019, they laid out long-term targets to improve margins, organic growth and returns using a plan called the 80/20 plan.

They wanted to do simple things like decentralize profit and loss, or P&L, through regional and plant managers, rationalize its manufacturing footprint, get rid of unprofitable products, ask unprofitable customers for better pricing, and improve cash collections.

The prior management team was focused on projects that didn’t have payback to them. And the new management team is doing things like having the research and development team talk with the sales team to make sure that capital is being allocated correctly.

These aren’t complicated things to fix. And there’s a company-specific opportunity to improve margins, returns and growth. And so, even though this is a company that’s done really well over the last six months, there’s still a lot of room to move returns higher as the company executes on its internal strategy.

…especially in Regal’s electric motor product sets, where improvements in energy efficiency can have large impacts on improving environmental outcomes.

So as Regal invests in new products, the impact of residential and commercial HVAC systems on the environment is reduced.

I would also add that it’s important to understand what their customers are looking for, and what they need, and what their goals are for their products that they’re releasing to the end markets in order to adequately match the R&D spending and allocation to what the customer actually needs.

And that way, they’re being more efficient with their spend.”

A used car company is also at the top of Matthew Lilling’s stock pick list:

“Going back to another digitally advantaged company, Carvana (NYSE:CVNA) is an example of a company that benefited massively from the pandemic.

The stock, similar to Chewy, worked well throughout the summer of 2020, and has been range-bound since. When looking forward here, though, they still have a huge market to disrupt.

Carvana sells used cars online. This is another company that we’ve been invested in since the IPO, and is a good example of a company with a huge addressable market.

It has less than 1% market share, even after they’ve grown greater than 100% for three of the last four years. Customers were getting more comfortable buying big ticket items online, like used cars, prior to the pandemic and the pandemic accelerated that even further.

To be clear, this isn’t a pull forward in demand that’s going to create tough comparisons. It’s more of an acceleration in penetration into a massive growth market.

People are not going to go back to doing things the old ways, once they’ve seen how much of a better process this is.

In addition to continuing to penetrate the used car market online, Carvana has adjacent opportunities that they’re not currently taking advantage of. There may be opportunities to sell maintenance contracts or insurance to car buyers in the checkout process, as well as a call option on how new cars are eventually distributed in the future.

Carvana also has sustainable competitive advantages from building out reconditioning centers and infrastructure to distribute these vehicles. These are actions that are not easily duplicated by others.

My co-portfolio manager, Brian Angerame, has been an investor in the used car space for over 15 years, and provided a lot of the analytical power behind this one.”

Get all the top picks from Matthew Lilling by reading the complete 2,734 word interview, exclusively at the Wall Street Transcript.

Expert Analyst John Benda of the National Securities Corporation Picks the Winners in Multifamily and Other REITs
August 14, 2017