Marin County: the Most Beautiful Place in the United States Has its Own Bank 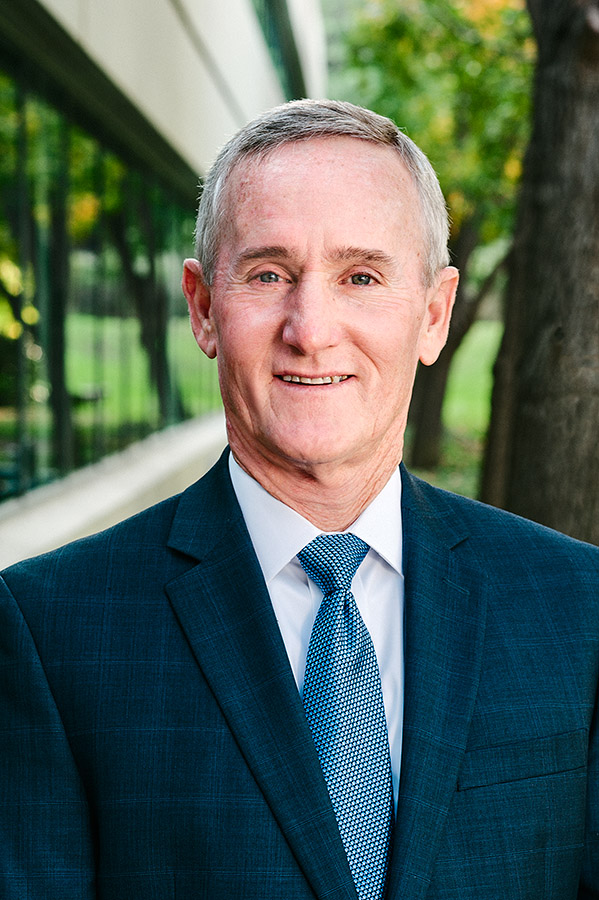 He was appointed Executive Vice President and Chief Operating Officer of Bank of Marin in 2005 and assumed the position of President and Chief Executive Officer in 2006. In his current role, he leads the premier community and business bank in the Bay Area, with 22 branches, five commercial banking offices and one loan production office located across Marin, Sonoma, Napa, San Francisco, Contra Costa and Alameda counties.

He received a Bachelor of Science degree in agricultural economics and business management from the University of California, Davis, and his Master of Business Administration in banking and finance from Golden Gate University.

In this 3,326 word interview, Mr. Colombo reveals the long term strategy that his built his bank into a leading, local financial institution.

One of the main drivers to success is geographical economics:

“When we look at the economy in the Bay Area, it’s very, very strong.

A lot of that is driven by technology, because in San Francisco and the Peninsula, there is a concentration of technology companies.

Technology is an integral part of industry sectors across the region, and it certainly drives the economy here. Unemployment in Marin County, where we are headquartered, is running just about 2%, which is kind of the definition of full employment. ”

The local populace provides an extremely low cost of capital for the bank:

“I always look at the deposit base as a way of determining if we’re doing a good job with our relationship banking.

Our current non-interest-bearing demand deposits are running about 50% of our total deposit portfolio, which gives us a very low cost of funds. Our cost of deposits is about 21 basis points.

These are primarily operating balances, which are balances that our customers have in the bank that they use every day for their businesses. If that number is high, it tells you that we’re doing a good job with our relationship banking.

They’re very sticky because they’re keeping their deposits with us, and that certainly translates into good things for the bank from a cost-of-deposits standpoint.

In my mind, relationship banking is measured by that deposit number.

There are many banks that say they are relationship bankers. Yet I don’t think there are many community banks in this country, frankly, that have a deposit portfolio like we do, which really speaks to our proven relationship-banking model.”

Get the complete picture of this bank CEO’s operating strategy by reading the entire 3,326 word interview, exclusively in the Wall Street Transcript.

Coal Power, La-Z-Boy, and the Port of Monroe: Is The Michigan County of Monroe the Best Place for a Bank in America?
February 13, 2018

Laurie Havener Hunsicker, Most Award Winning Bank Analyst Ever, is Pounding the Table for the Bank of Hawaii (NYSE: BOH)
January 17, 2019

Investing in Small Caps with an Absolute-Return Strategy

Using a Systematic Fundamental Process to Invest in Small-Cap Growth