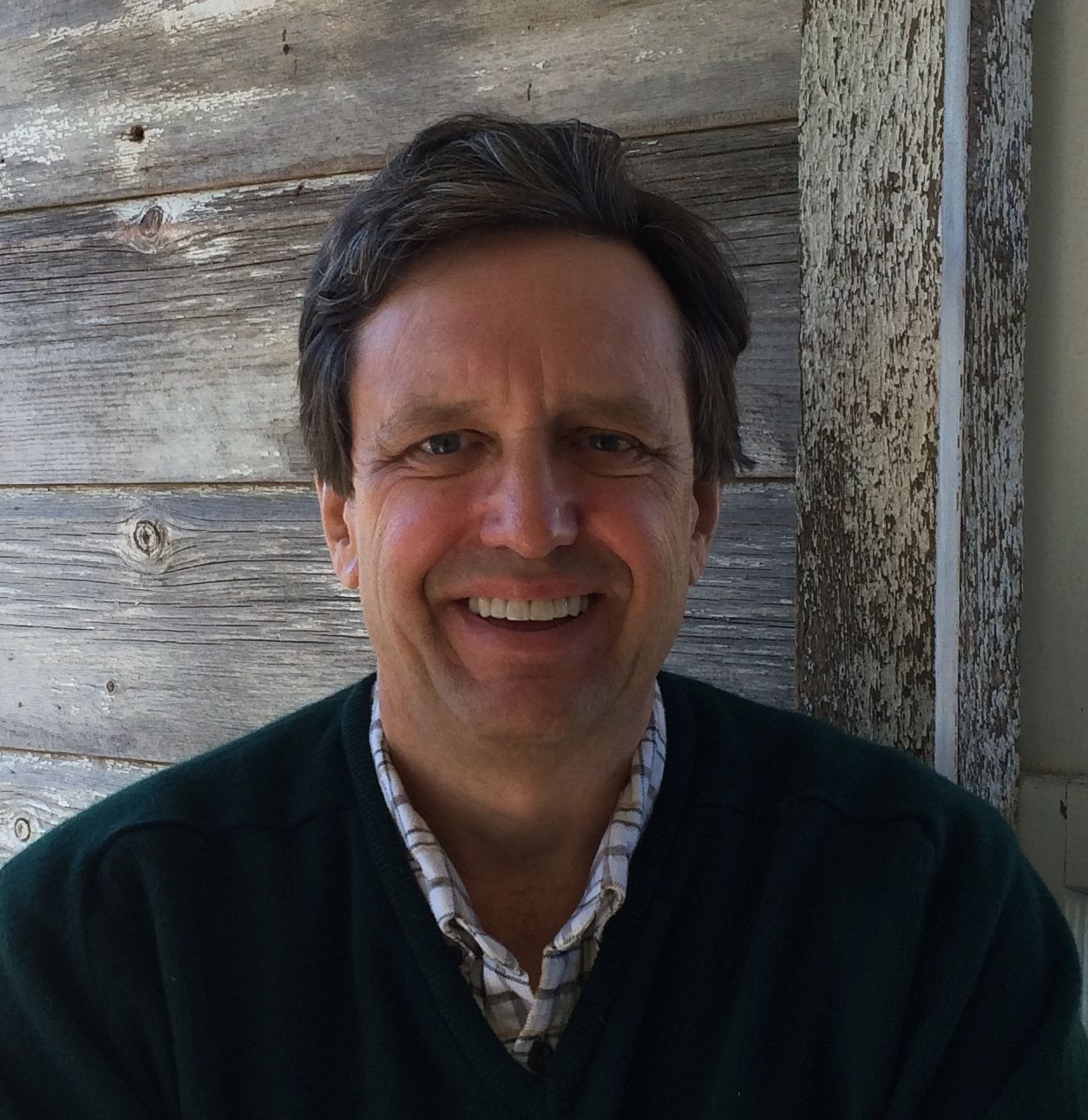 He founded the predecessor firm, GARP Research Corporation, in late 1995 after gaining portfolio management experience by managing in excess of $100 million for nine years.

Mr. Baker has performed investment management and research for over 30 years. Mr. Baker was a portfolio management professional at Oppenheimer Mutual Funds for nearly five years, managing stock investing for several funds totaling over $500 million. One of these funds, Oppenheimer Asset Allocation, was awarded Morningstar’s 5-Star mutual fund rating in November 1990 shortly before he left the firm.

Subsequently, he joined Reich & Tang as one of four portfolio investment managers until founding Gaineswood.

He received an MBA from the Amos Tuck School at Dartmouth College and a degree in economics from the University of Pennsylvania. He wrote “Endless Money: The Moral Hazards of Socialism” which John Wiley & Sons published in 2009.

In this 2,525 word interview, exclusively for the Wall Street Transcript, Mr. Baker reveals the Gaineswood Investment key investment philosophy and details his top stock picks for 2021 and beyond.

“Gaineswood Standard has been here since the inception of the firm. It’s had what I think are pretty good returns. It’s over 25-plus years. It’s compounded at 15.5% annualized, and that compares to less than 10% for the Russell 2000.

And the three-year and five-year, well, even the one-year, they’re all at least 10% above the Russell 2000 on an annualized basis. And we had a particularly solid year in 2020 during COVID, when we were up over 50%. And I think that was because of this niche and theme investing.

When we talk about some of the holdings, you’ll see a pattern emerge. I looked at all of our top 10 names just recently and almost none of them really have this direct gearing to the economy. They kind of have their own motion internally from some niche that they’re involved in. And I think that’s something that got valued at a premium last year.”

“We recently took a position in a company called GMS Inc. (NYSE:GMS). It’s a little different from our typical investment in that it’s a slower grower.

And accordingly, it’s priced at about 12 times earnings, excluding amortization charges, which are pretty high. But what we found when we were going through our research process on another name that we recently bought, was that this is an interesting roll-up of local yards that produce or that distribute gypsum wallboard and also acoustic ceiling tiles, as well as other things. Those are the probably the two most significant areas.

And we found that their return on tangible capital was over 30%.

They really got a local competitive advantage and have strong relationships with some of the suppliers. And there’s some discipline from management on how they expand.

So I think they can be a reliable, low-teens kind of grower. And on top of that, I think, we’re at a very interesting place in the housing cycle. And I don’t like to play cycles in commodities, but if it’s closer to the low point than the high point, I’m not afraid to get involved because I see a multi-year trend benefiting them.”

Another major position for Gaineswood Investment Management is in the earth satellite business:

“I will talk about Maxar (NYSE:MAXR). That’s a more recent purchase for us, in last December. Back then, it was trading in the low- to mid-$30s.

The stock ran up and came back close to that level. I think it was $36 yesterday. But there’s a lot of amortization in the earnings, so we see some pretty big earnings currently and growth in the next number of years. It’s a thematic play, if you will, on space.

We’ve been involved with the predecessor company. So we have over a decade of knowledge about this. We saw a transformation occurring there. They got a new CEO, Dan Jablonksy, back in January of 2019.

He divested Canada, cleaned up the balance sheet completely, turned around what was originally called the Loral Space Systems operation out in Palo Alto, California, doing U.S. government work now. Turned around the margins.

But the fundamental business historically has been the satellite business. Not just building them like Loral does, but operating a fleet. And that business has fundamentally changed.

It used to be very capital intensive, focused on building extremely large ones. And now they’re making much less expensive ones that are still pretty sophisticated. And for the return on capital employed, it is going to be very attractive going forward.

And they’re launching six satellites that cost a fraction of what the previous ones did. So that will be very interesting.

And in the technology, it’s just getting better. As you get down to 30-millimeter image sizes, you get to be able to produce 3D renderings. And that’s extremely valuable for military purposes.

And these satellites have a very big military and intelligence use. They’re skewed to that much, much more than other satellite fleet operators. Also, they are involved in a lot of the new technologies that will be used in the lunar and Mars space missions.

And so when we looked at the whole space, it was almost impossible to find companies that weren’t overly involved in legacy technology. And what we found in Maxar pleasantly surprised us.

Because we thought of it as this old-time satellite operator with the old big satellites. And we actually found they’ve been working on a lot of new propulsion technology that is well positioned for a number of years in the future. So we’re very excited about Maxar.”

To get the complete detail on these stocks, and many more, read the entire 2,525 word interview with Bill Baker of Gaineswood Investment Management, exclusively in the Wall Street Transcript.