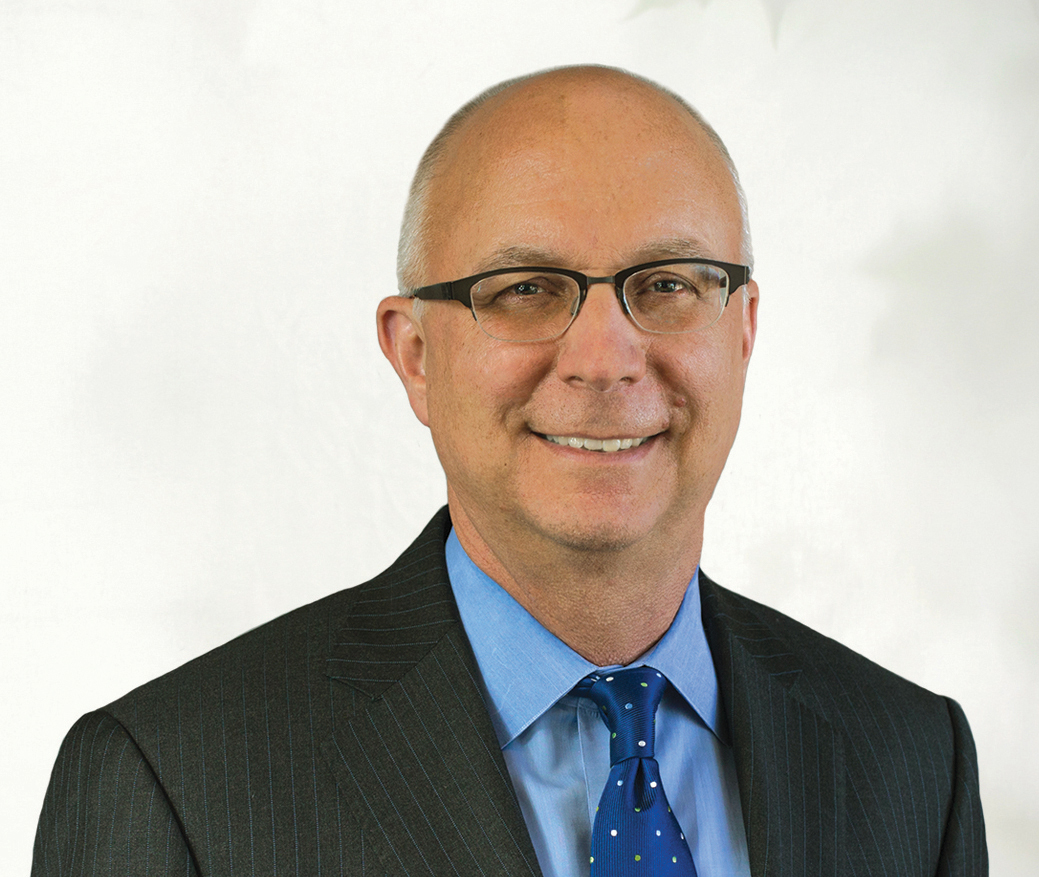 Gregory Powell was named Chief Investment Officer at Miller/Howard Investments in 2020. He oversees the portfolio management team and is the designated lead or co-lead Portfolio Manager on the firm’s core strategies. In addition, he holds a position on Miller/Howard’s executive committee.

He received a bachelor’s degree in economics/mathematics from the University of California Santa Barbara, and a Ph.D. and M.A. in economics from Northwestern University.

In this 3,338 word interview, exclusively in the Wall Street Transcript, Dr. Powell illustrates the dividend investing portfolio management technique that he utilizes for his investors.

So decile 10, those are the highest dividend yields. Those typically are riskier. We generally don’t start looking there.

At times, we will invest in that space.

But in general, we’re looking for yields that are below that. So currently, just to put a number on it, in the current market, deciles seven to nine goes roughly from 2.8% yield to about 6% yield.

Dr. Powell explains many of his current portfolio picks:

And if we were talking about an industrial company, that would be kind of almost a confusing statement because what on Earth is their book? But a book for banks, tangible book is very simple.

It’s the loans plus the securities on your balance sheet, plus some other items, but those are the dominant assets. And then, you subtract off your deposits, debt and any reserves you have for credit. And there’s your tangible book.

And so for Citi to be selling at less than that is really remarkable. And it’s a testament to their underwhelming performance over the last decade, but I think it’s a very interesting moment in time because they have improved.

And now they’re getting a new CEO. There are lots of opinions about what she should do. But she has a background from McKinsey.”

Another interesting pick is in the auto parts business:

“I think Magna (NYSE:MGA) is very interesting. Magna is an auto parts company. It really has a very broad range of products it produces from structures to seating systems to powertrain.

They also assemble vehicles for OEMs — original equipment manufacturers. So for example, they assemble low-volume vehicles for BMW (ETR:BMW), Mercedes, Jaguar, Toyota (NYSE:TM). But what makes them interesting, though, is they’re not an OEM.

And so in the auto industry right now, you have these new companies coming along, and we don’t know about a lot of them.

But companies, such as Apple (NASDAQ:AAPL), are looking at building electric cars, and they’ve got all this secretive work going on.

You have some like Fisker (NYSE:FSR) that’s about to launch an SUV, so you have the very new companies that don’t have a lot of experience in the industry but have technology usually in their tech company, typically involving electric powertrain and autonomous driving.

And so the reason I think Magna is so interesting is their base business is actually very good, selling to companies like General Motors (NYSE:GM) and Ford (NYSE:F), and generates good free cash flow.

They’re just fine now, but they’re actually positioned really well for what’s coming because they are the ideal partner for these new companies that are coming along.

And so just recently, Fisker, which is a company out of Southern California that’s developed an electric SUV, they chose Magna exactly for this reason. Magna is going to assemble their vehicle.

But Fisker is also going to use the deep engineering capabilities that Magna offers. It’s just a very interesting name that kind of works as a value stock and could potentially transition into a growth stock.

And all of the stocks I mentioned pay a good dividend.”

To get more portfolio picks read the entire 3,338 word interview with Dr. Powell, exclusively in the Wall Street Transcript.

For Dividend-Paying Stocks, Look To the North
February 25, 2010