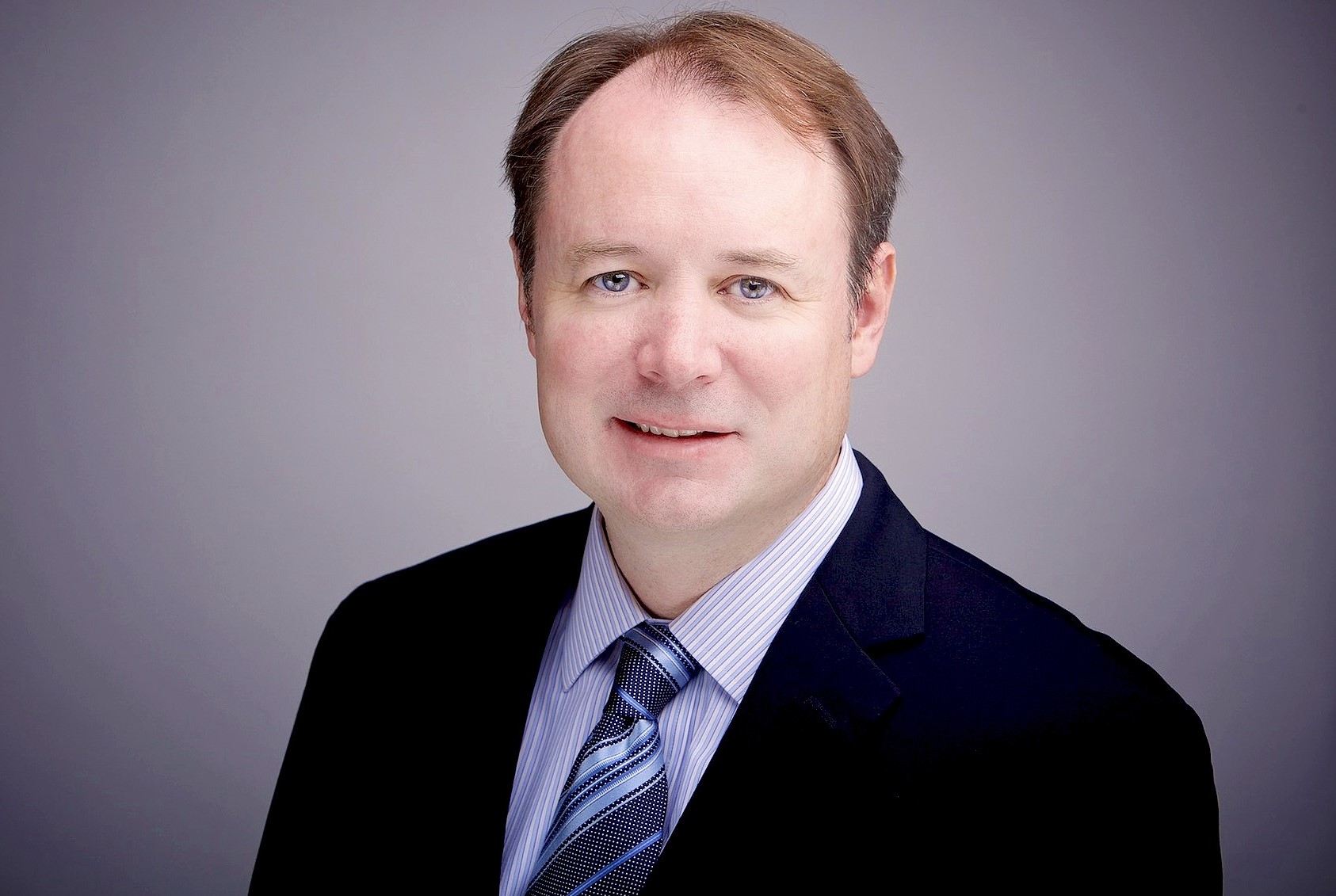 He is a board member of The Mount Wilson Observatory and The Sierra Madre Mountain Conservancy as well as a frequent contributor to news and conferences on small-cap investing. He is a chartered financial analyst and member of the CFA Institute.

Mr. Hood holds a Bachelor of Science from The Stern School of Business at New York University.

“Everybody here is deeply value-oriented and favoring the smaller-cap side, though maybe 10% to 20% of the ideas could be mid or large but where they have good value characteristics and are typically hated, real contrarian stocks that are down a lot for one reason or another. There’s always been an element of contrarian plays.”

“I’ll give one that’s a really good example of deep value. This would be even more value than usual. It’s called Gulf Island Fabrication (NASDAQ:GIFI). The company has been around a long time but is in what I would definitely call turnaround mode. It’s probably been on a decline for roughly 10 years.

What they do is fabrication of large complex steel structures like offshore drilling rigs and shipbuilding such as tugboats and ferries. The company has been on a decline. We’ve been following it for probably over five years. We finally felt earlier this year it was time to get in.

They changed management. They are very near going to cash flow breakeven. We like the new CEO. The backlog is at a record level, at least the best in about eight years. What’s neat is it’s trading near cash and below current assets less all liabilities, which is known as a net net stock; there are not many net net stocks out there. They also have some assets up for sale that could add to that cash. You don’t get many companies like that.

To get all the current top picks, read the entire 3,683 word interview with Mr. Hood, only in the Wall Street Transcript.

Danone Gets Top Marks from these Professional Stock Pickers for Its ESG Management
October 29, 2019