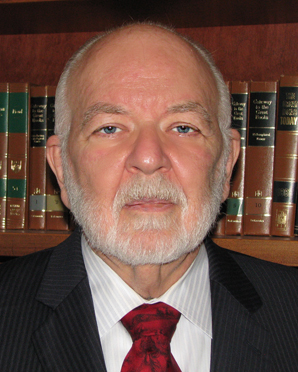 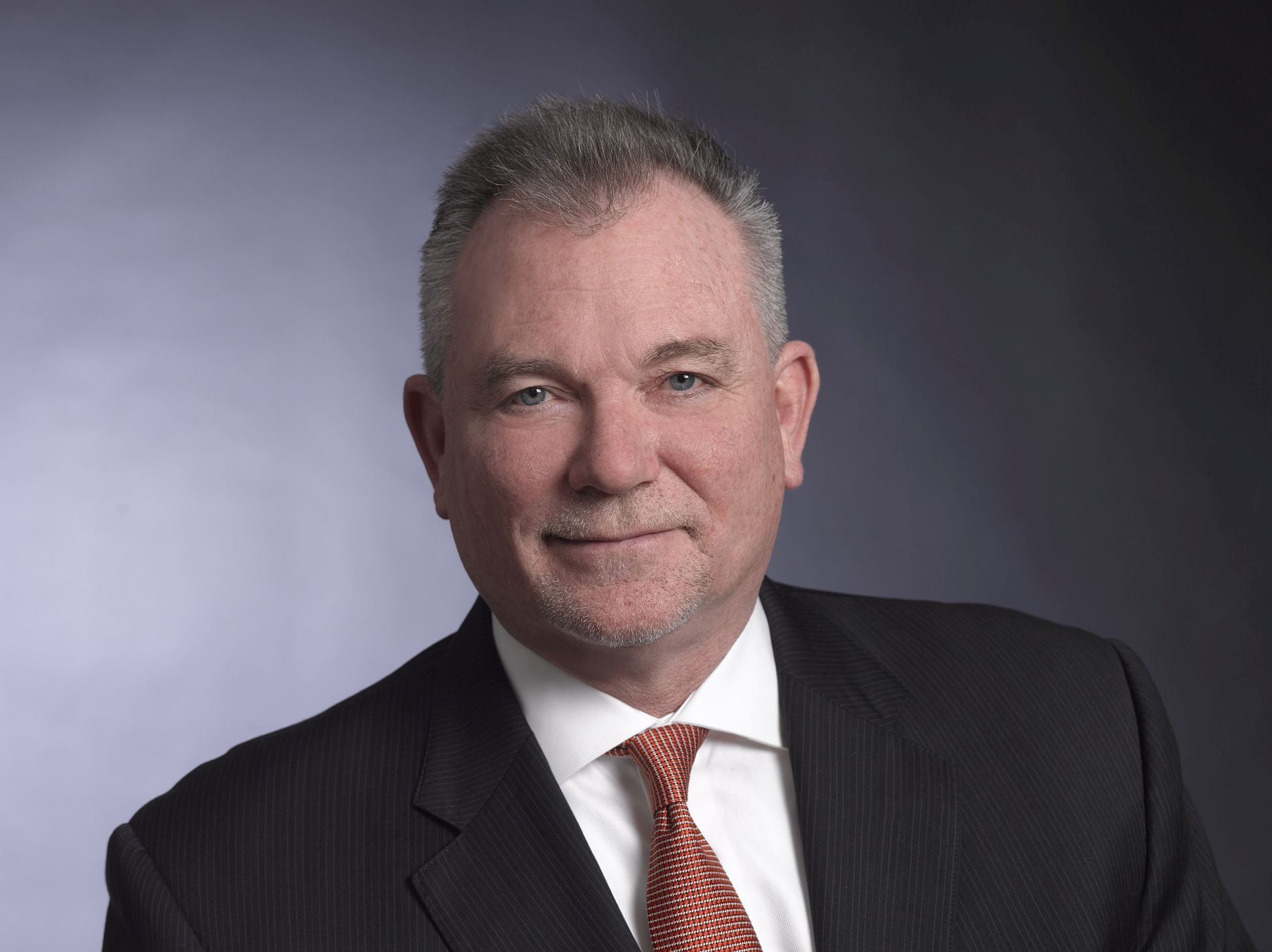 He joined Wertheim & Co. in 1971 as an analyst covering the building and banking industries. Later, Mr. Bove became the Director of Research at C.J. Lawrence and Raymond James. In the mid-1980s, he returned to the analytical profession as a banking and financial analyst serving at Raymond James, Dean Witter Reynolds, Lehman Brothers and Ladenburg Thalmann, among other firms in his 56 years in the industry.

In 2013, Mr. Bove joined Rafferty Capital Markets. In 2018, he was selected to be the firm’s Chief Financial Strategist, after which time he was named to the role for Odeon.

Mr. Bove has been interviewed on television over 1,600 times and his print interviews now number over 10,000. His views have been reported on in Europe, Asia and Latin America. He holds a bachelor’s degree from Columbia College where he graduated in 1962. He has been married 55 years and has seven children and 19 grandchildren.

In his 6,505 word interview, exclusively in the Wall Street Transcript, Richard Bove details his current take on the US banking sector.

Kevin O’Connor has been the Chief Executive Officer of New York’s Dime Community Bank since 2020.

Earlier, he was CEO of BNB Bank, and had senior roles at North Fork Bank. Mr. O’Connor has been on the boards of Pursuit, the New York State Bankers Association, the Hauppauge Industrial Association, the Long Island Association, as well as the Brooklyn Chamber of Commerce.

In his 3,111 word interview, exclusively in the Wall Street Transcript, Mr. O’Connor details his vision for increasing shareholder wealth for investors in his company, Dime Community Bank.

Kevin O’Connor has managed to put together a community bank merger in the midst of the COVID 19 global pandemic:

I had been the CEO and President of BNB Bank and we had been operating over 100 years. Dime was about 150 years old.

We created the headquarters in Hauppauge for the new Dime, strategically positioned with about $13 billion of assets today and $1 billion in capital. And I’ll just say legacy BNB had a deep history in C&I — commercial and industrial — commercial real estate, and small business lending, while legacy Dime had been a leading player in New York multifamily lending.

We had a strong market share and brand awareness on Long Island. Dime’s footprint was primarily in the boroughs, Brooklyn, Queens, with some presence in Manhattan.

We have now created a strong community bank, operating truly from Montauk to Manhattan with specialty in business banking, commercial real estate and multifamily lending.

We have a unique footprint in our marketplace.

If you take the geographical footprint of Long Island, we would be the 14th largest state in the country including Nassau, Suffolk, Brooklyn and Queens.”

“I think, for our employees, when it was very dark and health care workers and frontline workers were saving lives, it gave us a chance to actually make a difference.

In fact, one of the accounting firms that had clients with many of the larger banks got frustrated they were not getting answers, and came to us. And we probably got loans for 35 of their customers. And one of their customers made trophies, and they actually made a gift for us that we have displayed in our lobby here to thank us for helping all of these customers get these PPP loans when other banks failed.

I was at an event the other day where there was a not-for-profit that had been struggling to get their PPP loan done with larger banks — they were just overwhelmed. And we were able to get that done, and we were recognized for this.

I think the community banks and our bank, in particular, really stepped up. Our employees live in the communities where they work, in many cases, and they knew the customers that were struggling. And we’re there to help reach out and help them navigate what was going on.

Now, we still sit here today. People’s financial statements are still somewhat affected by what happened. And we’re making sure that as we look at their loans and renew their loans, we’re understanding the impacts of the pandemic and how they may have affected your financials.

If the fundamentals of your business are still strong, we’re going to be lending to you going forward.”

This focus on servicing the community has Dime Community Bank at a disadvantage, according to Richard Bove, a long term veteran of the US banking sector:

“Let me dispute the Jeffersonian argument which suggests that small banks and personal service creates the ideal banking system. My view is that there is no place for small banks in the United States because they cannot provide the consumer with the best financial deal.

In other words, the business model simply is no good.

When I started following banks, there were 14,500 of them. Today, there are about 4,900 of them. You have to ask yourself: Did someone with a machine gun come from Bank of America (NYSE:BAC) and enter into Joe Jones’ bank and say, “Close down or we’re going to blow this place up?” No. Joe Jones’s bank went out of business because it had a business model that was no good.

It was taking in money at variable cost and putting it out at a fixed cost. Next, small banks have limited product offerings. Third, small banks are relatively high cost in nature. They lack technology, scale, and are too labor intensive. Fourth, they do not have the money to buy the technology that would allow them to reduce their costs. Moreover, if they bought the technology, they don’t have enough business validate making the expenditure.

JPMorgan Chase (NYSE:JPM) is America’s largest bank. It is in this position because it can offer its customers — among which I am one — more products with greater utility faster and at lower price.

They offer the consumer a better deal and for that reason they are growing their market share. Bank of America is the nation’s second-largest bank, they have attracted tens of thousands of clients who do all of their banking on mechanical devices. Small banks cannot match that.

Get the full picture on the US banking sector from the new Wall Street Transcript Banks Report, exclusively at TWST.com.