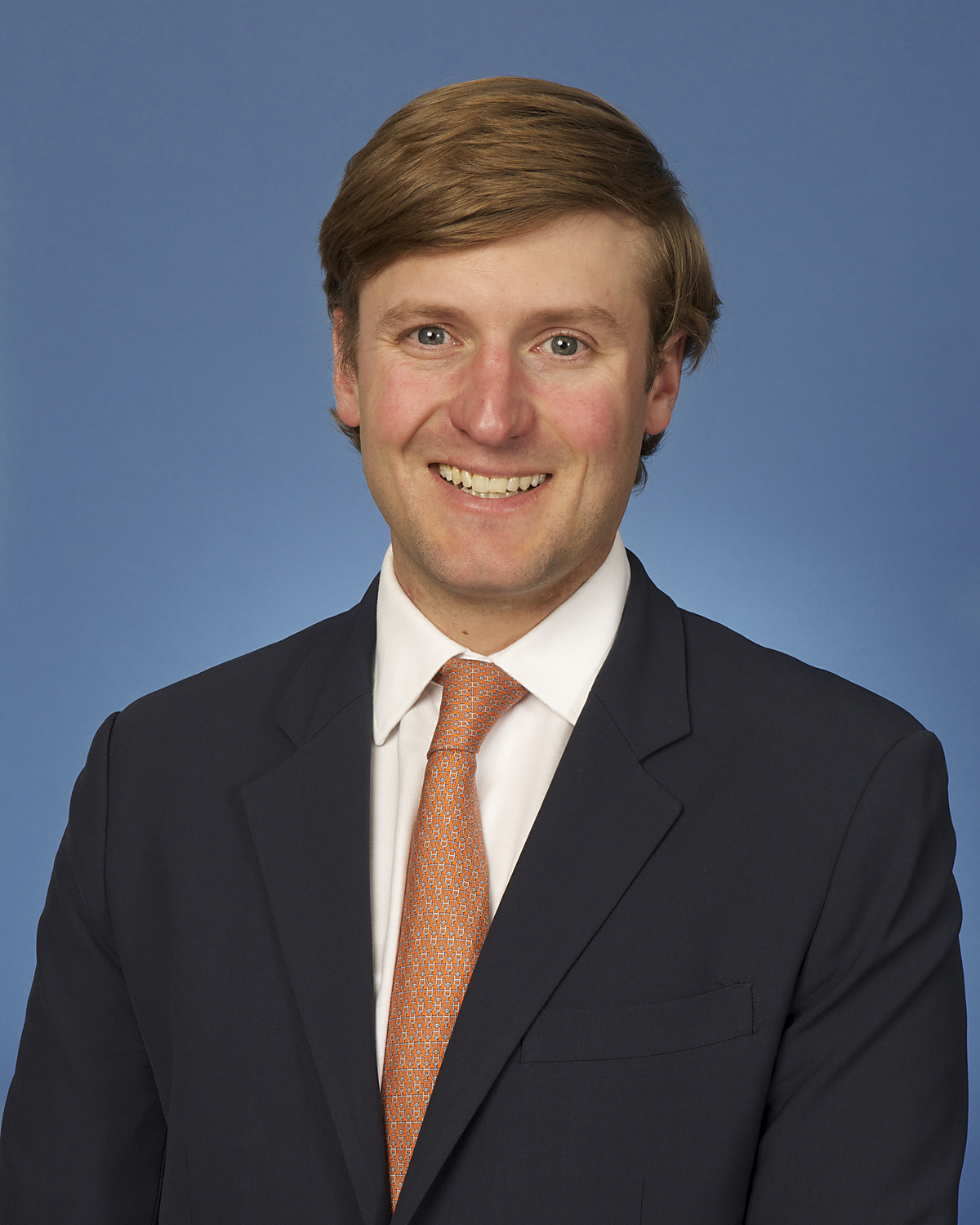 Prior to equity research, Mr. Joseph worked in investment banking for Bank of America Merrill Lynch in the financial institutions group. Mr. Joseph received a B.A. in economics and government studies from Dartmouth College.

In this 2,494 word interview, exclusively in the Wall Street Transcript, Mr. Joseph details the current state of business development companies, or BDCs, in the COVID 19 economic disruption.

“…BDCs are structured essentially the same as REITs, where they’re pass-through vehicles. They’re not taxed as long as they pay out 90% of their net income.

So they’re really filling the void that’s been left by the banks as a result of capital requirements and some regulatory restrictions in the banking industry.”

“And so the REIT industry has done a good job and has been exempt from AFFE. But because BDCs are not exempt from AFFE, it’s very difficult for mutual funds to own them because it almost looks like two levels of fees for the investor, but that’s not actually the case.

So essentially, you saw mutual funds lobby to get BDCs kicked out of the major equity indices, particularly the Russell 2000.

The analyst uses his experience in the sector to drill down to his favorites:

“One of our top picks is Ares (NASDAQ:ARCC). They’re one of the biggest and best in the space. We like ARCC right now because of their proven track record in economic downturns. In the 2008 to 2009 downturn, they actually used the market dislocation to acquire a struggling BDC and essentially doubled the size of their balance sheet, and their credit performed a lot better than the industry.

So based on that track record, we’re very favorable on ARCC, and they are one of the biggest and the best.

And OCSL really entered the COVID environment with some of the lowest leverage in the space and the most debt capacity. They’ve been active in the secondaries and taking advantage of the market dislocations.

“Lastly, we’d highlight Hercules (NYSE:HTGC), which is a fairly unique BDC in the sense that it invests in companies that have raised venture capital.

It sounds like it’s high risk, but these guys actually have a tremendous credit history and actually fared relatively well in the last downturn as well.

They don’t have any energy exposure or exposure to leisure; their portfolio is entirely tech and life science. And so that’s another name that we focus on right now.”

Get all the top picks and more detail on these investment vehicles by reading the entire 2,494 word interview, exclusively in the Wall Street Transcript.